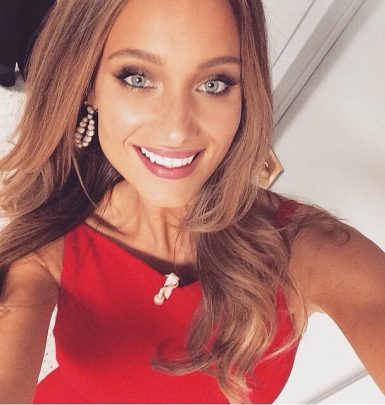 Derek Jeter is a baseball star who played the position of a shortstop. He drew his first breath in Pequannock Township, New Jersey, in the family of accountant Dorothy and substance abuse counselor Charles. He was raised alongside sister Sharlee.

Jeter got engaged into baseball being 5 years old and in 1992, he became the high school player of the year according to several ratings. Later that year, he joined the New York Yankees but first played in the minor leagues. In 1995, Derek made a MLB debut and by the end of the season, he was called Rookie of the Year. The athlete was faithful to the team throughout his career and served as its captain in 2003-2014. In 2014, he retired.

Together with the Yankees, Jeter was 5-time World Series champion along with winning dozens of individual trophies, including 5 Golden Gloves, 5 Silver Sluggers plus 2 Hank Aaron Awards. Internationally, he represented the United States at 2006 and 2009 World Baseball Classic.

Derek Jeter is also involved in some business ventures. In 2013, he established Jeter Publishing company and the following year, he founded The Players Tribune website. In 2017, Derek bought a stake in MLB team Miami Marlins and became its CEO.

Additionally, Jeter appeared in Seinfeld television series, Anger Management and The Other Guys films. Apart from earning money, he also donates them to charity. For instance, the celebrity runs Turn 2 Foundation that helps children and teens avoid drug and alcohol addiction.

In 1997-1998, Derek was romantically linked to Mariah Carey and went on dating some other famed women like Jessica Biel, Minka Kelly and Vanessa Minnillo. On July 9, 2016, he tied knots with model Hannah Davis. In 2017, they welcomed their firstborn, daughter Bella. And in 2019, another baby girl named Story joined the family.

A curious fact: Derek had his own cereal brand in 1999 called Jeter’s Frosted Flakes Cereal.