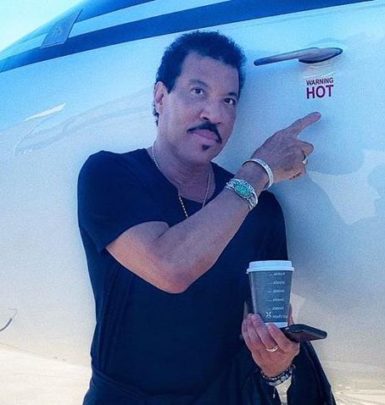 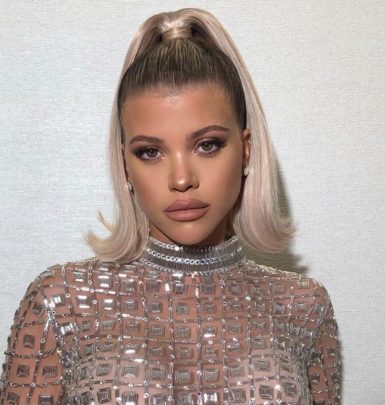 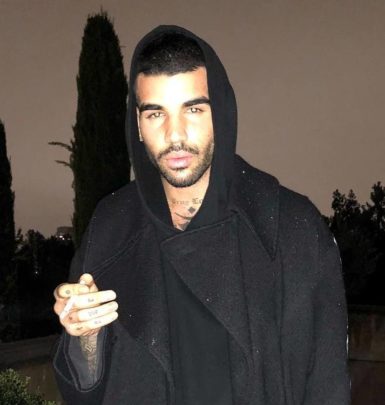 Diane Richie, who is also famed as Diane Alexander, is a former wife of Lionel Richie along with being a mother of models Sofia and Miles Richie. Prior to her acquaintance with the music icon, she was a waitress and dancer. Later, she tried her hand at fashion design. Moreover, Diane appeared in Laker Girls and Forget Paris movies.

It’s reported that Alexander and Richie first met at 1984 Olympic Games where the latter performed. In 1986, Diane starred in Lionel’s music video Dancing on the Ceiling and romantic feelings arose between them despite the fact that the music artist was married to Brenda Harvey. In 1988, Brenda found out about her husband’s infidelity. But that didn’t prevent Diane from being Lionel’s mistress for several years before Richie got divorced and finally tied knots with her on December 21, 1995. At that time, they already had their son Miles who was born in 1994. In 1998, they welcomed their daughter Sofia. However, in 2003, Lionel and Diane’s ways parted and they filed for a divorce.

Now, Diane is engaged to Dave Kenney, a Ventura County Sheriff. She shared that news on her Instagram. Basically, the woman’s Instagram is full of her kids’ photos and it’s evident that she is very proud of their achievements.

Additionally, Diane loves fitness and yoga. Undoubtedly, she is in astonishing form for her 50s.

An interesting fact: Diane suffers from lupus like Selena Gomez.