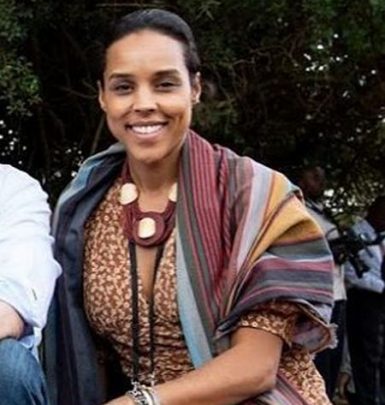 Dirk Nowitzki is the brightest European basketball star and is, definitely, among the greatest players in general. He drew his first breath in Wurzburg, Germany, in a family of athletes. His mom Helga played basketball while his dad, Jorg-Werner, preferred handball. Dirk’s sister Silke competed in track and field. So, his career choice was rather predictable. Initially, the aspiring athlete was interested in handball and tennis but soon understood that his main passion was basketball.

At the dawn of his career, Nowitzki played for a local basketball club. His NBA career started in 1998 when he joined Dallas Mavericks, the team he represented till his retirement in 2019. Along with winning the NBA championship in 2011, Dirk earned numerous awards and honors. Among them are NBA Most Valuable Player, Mister Europa Player of the Year plus Laureus Lifetime Achievement Award.

Representing his native Germany internationally, Dirk Nowitzki was a bronze medalist at the 2002 World Cup plus a silver one at the 2005 EuroBasket. He was called the MVP at both those tournaments along with being 3-time EuroBasket’s top scorer.

Having a kind heart, the former sports star established the Dirk Nowitzki Foundation. Additionally, he was a subject of Nowitzki. The Perfect Shot documentary and several books, comprising Dirk Nowitzki: German Wunderkind.

A curious fact: Dirk has pretty surprising hobbies for an athlete as he loves to read and to play the saxophone.