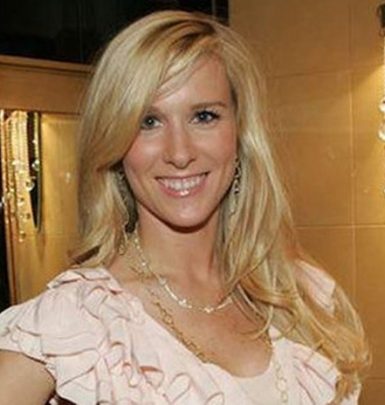 Following in the footsteps of his father, football player Archie Manning, Eli Manning started his career with playing for the University of Mississippi, where he studied marketing. He gained various awards, including Maxwell and Johnny Unitas Golden Arm Awards.

Manning went professional in 2004 after joining New York Giants and served as the team’s quarterback till his retirement in 2020. He became 2-time Super Bowl champion in 2007 and 2011 along with being called Super Bowl MVP two times. Among Eli’s individual trophies are Walter Payton NFL Man of the Year and Bart Starr Award. Moreover, he holds some records like for most touchdown passes and completed passes in a career in the Giants franchise.

Additionally, Eli Manning had many endorsement deals, including the ones with Oreo, Citizen Watch Co., Toyota of New Jersey and Reebok. Together with his dad and brother Peyton, he co-wrote children’s book Family Huddle.

The athlete is also a philanthropist who is involved with various foundations. Manning helped to rebuild New Orleans after Hurricane Katrina, raised awareness after the Gulf oil spill of 2010 and helped to construct a children’s clinic. He is also a host of annual charity event Guiding Eyes for the Blind’s Golf Classic.

A curious fact: Manning was presented a Cadillac Escalade Hybrid after gaining the title of the Super Bowl MVP in 2007.