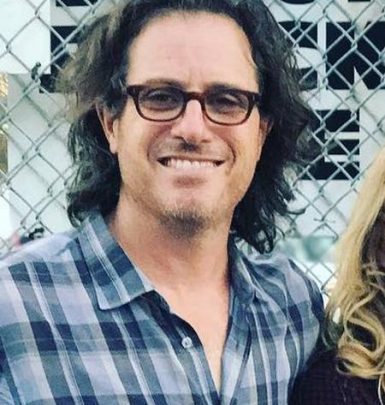 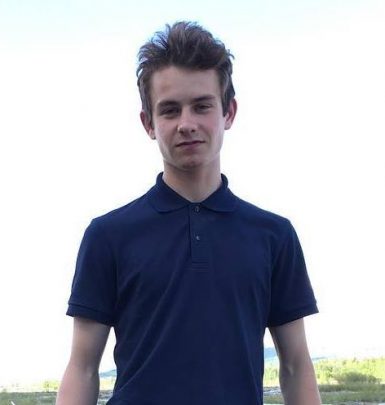 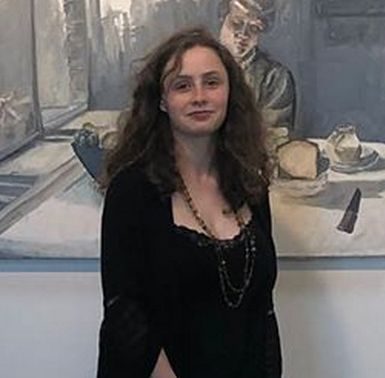 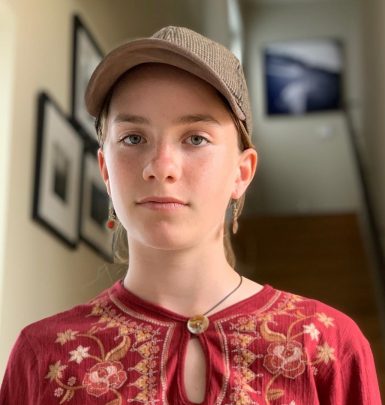 Elisabeth Shue reached critical acclaim and popularity thanks to her acting talent. She hails from Wilmington, Delaware, where she was raised by banker mother Anne and lawyer/businessman father James. Shue has brothers named William, John and Andrew. The latter also deals with acting and is noted for playing in Melrose Place. Their parents called it quits when Elisabeth was only nine.

Like many performers, Elisabeth started her career with commercials. In 1983, she debuted on the big screen in Somewhere, Tomorrow and proceeded with parts in The Karate Kid, Link, Adventures in Babysitting plus Back to the Future. In 1995, Shue made a breakthrough with Leaving Las Vegas, a film that made her a nominee for Oscar, Golden Globe and BAFTA. Her other successful film credits include Molly, Hollow Man, First Born, Piranha 3D, Janie Jones, Waking Madison plus Battle of the Sexes.

In 1982, Elisabeth Shue landed her first television job in The Royal Romance of Charles and Diana movie. However, she is more famed for playing in Call to Glory, CSI: Crime Scene Investigation and The Boys series. In 1990, the star debuted on Broadway in Some American Abroad production.

In August 1994, Elisabeth tied knots with filmmaker Davis Guggenheim. In 1997, she gave birth to their firstborn, son Miles. He was followed by sister Stella in 2001. And in 2006, the couple’s youngest daughter Agnes became the newest addition to the family.

A curious fact: in her teenage years, Shue was a tomboy and played in the boys’ soccer team. In 2007, together with her brothers, she created the movie Gracie that was inspired by her experience.