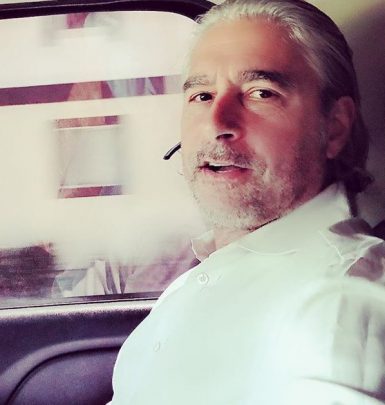 Eliza Dushku is a performer who manages to be successful on both TV and big screen. She is a daughter of teacher Philip and political scientist Judy who divorced before she drew her first breath. Eliza was raised alongside three older brothers named Nate, Benjamin and Aaron. Having Albanian roots, she got the country’s citizenship in 2011 and became an honorary citizen plus Ambassador of Culture and Tourism of its capital Tirana.

Eliza made an acting debut at 12 after landing a role in That Night film and at 15, she first appeared on TV in Journey movie. She made a breakthrough thanks to portraying Faith in Buffy the Vampire Slayer series and its spin-off Angel. The performer proceeded with appearing in many other television projects, including Tru Calling, Dollhouse and Leap Year, plus provided her voice for Hulk and the Agents of S.M.A.S.H.

Besides, Eliza Dushku is noted for playing in dozens of feature films. Among her credits are Bring It On, Soul Survivors, Wrong Turn, Sex and Breakfast, The Alphabet Killer, The Coverup and Eloise. Additionally, Dushku created the documentary Dear Albania in 2015.

In 2009-2014, Eliza was romantically linked to basketball star Rick Fox. On August 18, 2018, she tied knots with businessman Peter Palandjian. And in 2019, the celebrity gave birth to son Philip. What is more, she is a stepmom to her spouse’s kids from a previous relationship named Manon, Petros, Margot and Madelon.

A curious fact: Eliza always refused to appear nude in her films and stated that there were more chances to see God than naked her. However, in 2008, she made an exception for The Alphabet Killer.