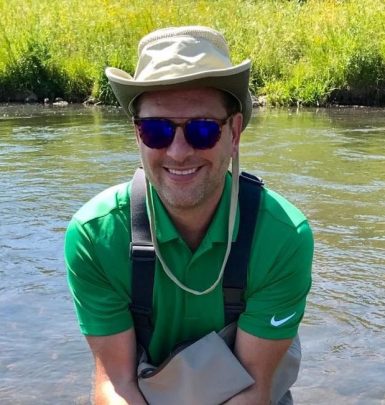 Elizabeth Banks is a universal soldier of the movie industry as along with appearing on the screen, she also works much behind the camera. Hailing from Pittsfield, Massachusetts, she was raised by bank employee Ann and factory worker Mark Mitchell. He has sisters Sarah and Rebecca as well as brother Geoffrey.

As to her behind-the-camera work, Elizabeth directed Pitch Perfect 2 and Charlie’s Angels. She served as a producer of those films plus worked for Surrogates and The Most Hated Woman in America.

Additionally, Elizabeth Banks is famed for her television credits. After debuting with All My Children, she proceeded with roles in dozens of projects. Among her most memorable parts are the ones in Scrubs, Modern Family, 30 Rock and Mrs. America series.

Another feather in Elizabeth’s cap is her family. She tied knots with producer Max Handelman on July 5, 2003. In 2011, they became parents of son Felix. And in 2012, the family was expanded by another son named Magnus.

A curious fact: Elizabeth has a weakness for cupcakes. Her other favorite dessert is chocolate.