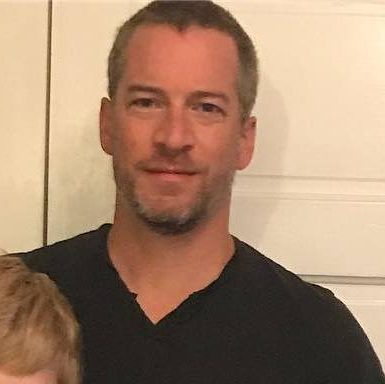 Elizabeth Mitchell is most famed for her acting credits. Though she drew her first breath in Los Angeles, she was raised in Dallas by mother Josephine and stepfather Joseph, both of whom are lawyers. Mitchell has two maternal half-sisters named Kristina and Katherine, who are doctors. Reportedly, the names of her ER character’s friends, Christy and Kate, were inspired by her real siblings.

In 1993, Elizabeth first appeared on television in an episode of the Dangerous Curves series. She proceeded with playing in L.A. Firefighters, Significant Others, ER, The Beast and The Lyon’s Den before becoming a real star thanks to portraying Juliet Burke in Lost. Afterwards, the performer had parts in V, Revolution, Once Upon a Time, Crossing Lines and Dead of Summer TV series.

Elizabeth Mitchell made a big screen debut in 1998 film Gia. Today, she is noted for appearing in Frequency, Answers to Nothing and The Purge: Election Year movies. Besides, she is a stage actress who worked at Dallas Theater Center and Encore Theater.

In 2000-2002, Elizabeth was romantically linked to actor Gary Bakewell and even planned to become his wife at some point. On June 13, 2004, she tied knots with Chris Soldevilla. And in 2005, they welcomed son Christopher. However, the marriage failed and was dissolved in 2013.

A curious fact: Elizabeth has the same name and last name with another movie star, Elizabeth Banks. The latter had to use a stage name while registering at the Screen Actors Guild as Mitchell joined it earlier.