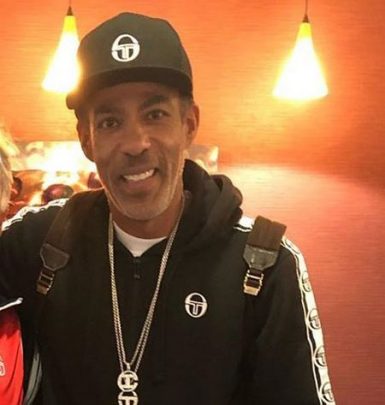 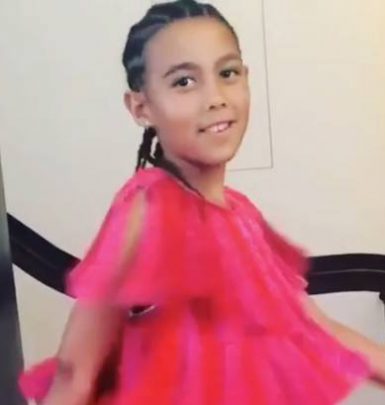 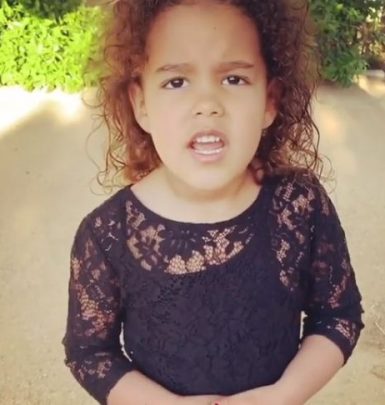 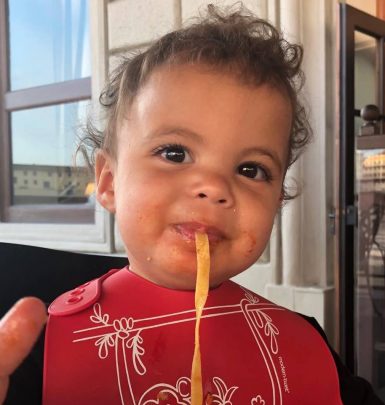 Ellen Pompeo started her acting career by taking part in various commercials, comprising the ones for Citibank and L’Oreal. In 1996, she made a TV debut in an episode of Law & Order and proceeded with having small parts in Get Real, The Job and Friends series. 2005 was a breakthrough year for the performer as Ellen gained the part of Meredith Grey in Grey’s Anatomy, which brought her SAG, People’s Choice Awards plus a nomination for Golden Globe.

Pompeo first appeared on the big screen in Coming Soon movie in 1999. Now, among her most memorable movie credits are Moonlight Mile, Catch Me If You Can, Old School, Darewil plus Art Heist.

On November 9, 2007, Ellen tied knots with her longtime boyfriend, music and film producer Chris Ivery. They welcomed their firstborn, daughter Stella, in 2009. In 2014, she was joined by another girl named Sienna. And in 2016, the couple’s son Eli drew his first breath.

By the way, Ellen comes from a pretty large family and has 5 elder siblings: sisters Maureen, Kathleen and Suzanne plus brothers Joey and Dean. Her mother Kathleen passed away because of a painkiller overdose when the future television star was only 5 while her dad Joseph died in 2012.

A curious fact: in one of her interviews, Pompeo has revealed that she dedicates 20 minutes to meditation every day or even does that twice a day if she has an opportunity. She often meditates in her trailer at work in between scenes.