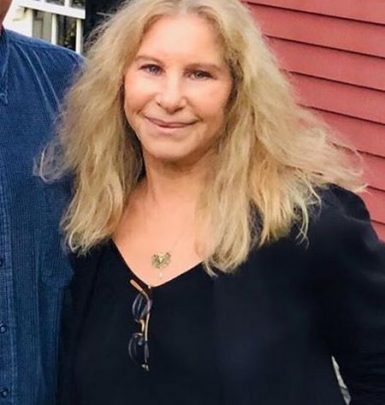 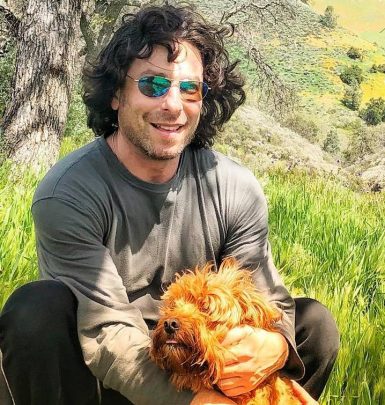 Elliott Gould got engaged into professional acting in the 1950s and made a Broadway debut in 1957. In 1964, he gained his first movie part in Quick, Let’s Get Married.

Gould rose to prominence plus earned nominations for Oscar and BAFTA in 1969 after starring in Bob & Carol & Ted & Alice. He is also famed for his parts in MASH, The Long Goodbye, California Split, Capricorn One, Bugsy, Ruby Sparks, Ocean’s Eleven and its sequels. Moreover, Elliott produced many movies.

Moreover, Elliott Gould is noted for his TV appearances. His most memorable credits comprise E/R, Friends, Getting Personal and Ray Donovan.

In 1962, Gould got acquainted with Barbra Streisand while they both had parts in I Can Get It for You Wholesale musical. He espoused his sweetheart on March 21, 1963. In 1966, they welcomed their son Jason. However, their ways parted in 1969 and in 1971, their marriage was dissolved officially. In one of his interviews, Elliott told that it was hard to be a husband to a woman who was married to her success. Moreover, in 2018, the man revealed that Barbra was still a significant part of his life.

A curious fact: Elliott Gould is often called by his colleagues as a hard person to work with. Moreover, he had troubles with drugs and gambling.