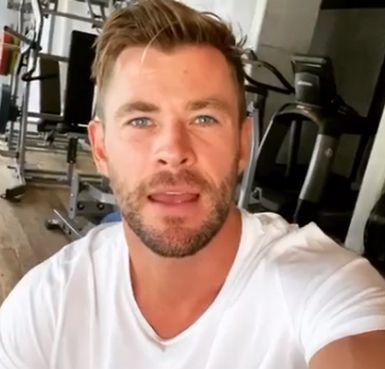 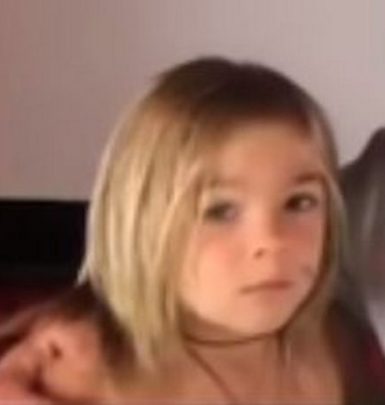 Elsa Lafuente Medianu, who uses stage name Elsa Pataky, deals with acting, modeling and producing along with being a spouse of Chris Hemsworth and a mom of three.

Hailing from Madrid, Spain, Elsa was raised by biochemist father Jose and publicist mother Cristina. She has a younger half-brother named Cristian, a cinematography director. At the dawn of her acting career, the performer worked on stage and Spanish TV.

Today, Elsa Pataky is noted for portraying Elena Neves in Fast & Furious franchise as well as for playing in Di Di Hollywood, The Wine of Summer and 12 Strong films. In 2018, she embarked on a role of Adrielle Cuthbert in Tidelands TV series. As a model, Elsa appeared on the covers of various magazines and was the face of Ultimate Jewel line of Time Force alongside soccer player Cristiano Ronaldo.

In 2006-2009, Pataky was romantically linked to The Pianist star Adrien Brody. She got acquainted with Chris in 2010 thanks to talent agent William Ward and immediate chemistry arose between them. On December 26, 2010, the sweethearts got hitched while spending a vacation in Indonesia. In 2012, they welcomed daughter India. And in 2014, twin boys named Tristan and Sasha became the newest addition to the family.

The family life of Chris and Elsa seems to be perfect, but the woman shares that it’s not true and they have their ups and downs. Either way, it seems that these two were destined to be together. The thing is that Pataky made a tattoo of a Thor symbol being a teenager after getting inspired by the legend of the Norse god. At that time, she knew nothing about Hemsworth and had no idea that she would be Thor’s spouse in the future.

A curious fact: Elsa is a polyglot who speaks Spanish, Romanian, English, Italian, Portuguese and French.