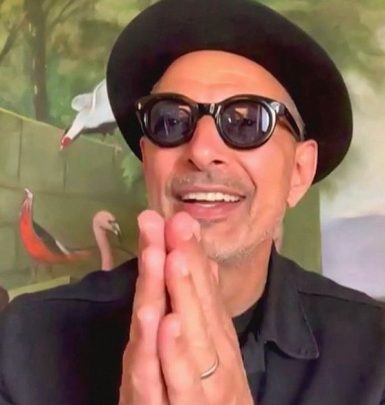 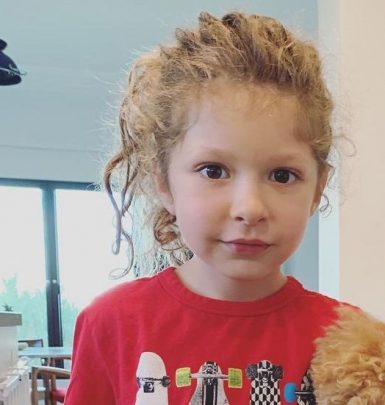 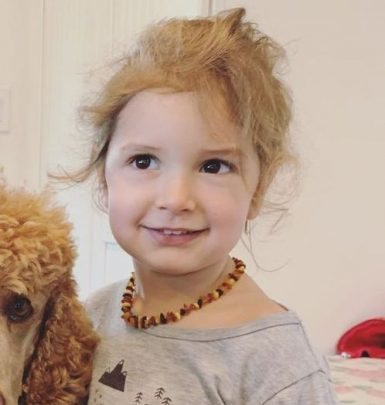 Emilie Livingston is a gymnast and contortionist who is also famed for being a spouse of movie star Jeff Goldblum. She hails from Etobicoke, Canada. Her mother Bernadette Kérisoré is a translator and editor while her sister Vanessa Andreassen gives dance, yoga and pilates lessons at her Studio Vanessa in Motion. The identity of Emilie’s dad is unknown.

At 10, Livingston trained in rhythmic gymnastics in Russia. She later won three Canadian national championships and earned a gold medal at the 1999 Pan American Games. Besides, the athlete was a silver and bronze medalist of 1998 Commonwealth Games and participated in 2000 Olympic Games, where she finished 18th. Though she doesn’t compete anymore, Emilie regularly inspires other women by sharing videos of her training on Instagram.

Additionally, Emilie Livingston has some acting credits. She appeared on Kroll Show along with serving as a body double for Rihanna in Valerian and the City of a Thousand Planets and Emma Stone in La La Land.

Emilie got acquainted with Goldblum at a gym and he invited her to watch him play the piano at a jazz show with Gregory Porter. During the show, he offered her to perform contortionist moves on his piano and the girl agreed. Jeff popped the question when they were on a vacation in Hawaii and espoused his sweetheart on November 8, 2014.

Actually, Jeff didn’t plan to have kids until he met Livingston but changed his mind. Their elder son Charlie drew his first breath in 2015. And in 2017, their younger son River became the newest addition to the family.

A curious fact: both Emilie and Jeff love sports and often train together. They even wake up at 5 a.m. to have parallel workouts.