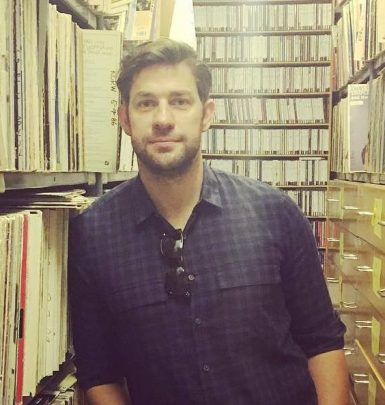 Emily Blunt’s engagement into acting started in a very interesting way. In childhood, she suffered from stammering. Once, her teacher asked the girl to perform a part in a different voice and the stutter went away immediately. Emily kept on practicing various accents regularly and finally, she got rid of the problem at all.

Blunt became a professional in 2001 after earning a part in The Royal Family play and went ahead with some more theater roles. She debuted on TV in Boudica film in 2003 and in year, Emily first appeared on the big screen in My Summer of Love.

Emily Blunt gained wider recognition after playing in The Devil Wears Prada and Irresistible in 2006. Moreover, she is famed for her parts in The Young Victoria, The Adjustment Bureau, Edge of Tomorrow, Into the Woods, Sicario, The Huntsman: Winter’s War, The Girl on the Train and Mary Poppins Returns. The performer also voiced personages in Gnomeo & Juliet, Animal Crackers and Sherlock Gnomes.

The performer is the winner of various accolades, including BAFTA, Golden Globe, SAG and Critics’ Choice Movie Awards.

From 2005 to 2008, Emily was romantically linked to music artist Michael Buble. In 2009, she announced her engagement to filmmaker John Krasinski who became her official husband in 2010. Now, the couple raises adorable daughters Hazel and Violet.

A curious fact: Emily has a gloves phobia and finds them repulsive. However, she had to fight with her fear while filming The Young Victoria as her character had to wear gloves.