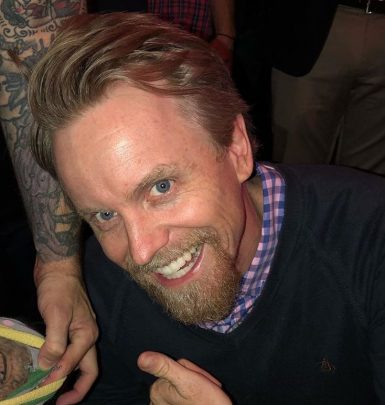 Emily Deschanel is a multi-talented personality who is good at acting, directing and producing. Having got a bachelor’s degree in theater, she gained her debut role in 1994 movie It Could Happen to You.

However, the worldwide recognition came to Emily in 2005 when she started portraying Temperance Brennan in Bones television series. During the Bones season 4, she became one of the show’s producers. Deschanel also appeared in Rose Red, Drunk History and Animal Kingdom series. And Deschanel’s movie credits include Cold Mountain, Spider-Man 2, Boogeyman, Glory Road, My Sister’s Keeper plus The Perfect Family.

Aspiring to raise breast cancer awareness, Emily and her fellow actresses created a slumber party video for Funny or Die site. Being also an animal rights activist, she participated in the creation of My Child Is a Monkey and How I Became an Elephant documentaries. Moreover, the performer is a vegan and collaborates with PETA on many campaigns, including the ones promoting veganism.

In 2010, Emily Deschanel got hitched to actor David Hornsby. Emily’s sister Zooey Deschanel was a maid of honor. In a year, the spouses welcomed their firstborn, son Henry. And in 2015, their family expanded after the birth of another son, Calvin.

A curious fact: when Emily was a kid, her father, cinematographer Caleb Deschanel, loved filming her and her sister Zooey all the time. However, Emily hated that while her sibling adored being in front of the cameras.