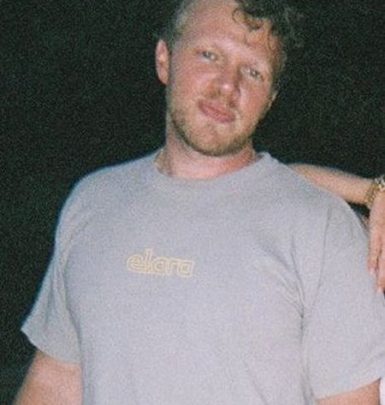 Emily Ratajkowski gained fame thanks to her modeling and acting credits. She drew her first breath in London, UK, in the family of teacher Kathleen Balgley and artist John Ratajkowski. They relocated to the United States when the future star was 5.

Emily was a creative child and tried her hand at dancing and acting. At 14, she got involved in modeling. In 2012, Ratajkowski attracted attention by posing nude for the cover of treats! magazine and made a breakthrough along with gaining the title of a sex symbol in 2013 thanks to appearing in Robin Thicke’s Blurred Lines and Maroon 5’s Love Somebody music clips.

In 2015, Emily Ratajkowski took part in Marc Jacobs’s show for NY Fashion Week and proceeded with collaborating with such famous brands as Miu Miu, DKNY, Paco Rabanne, Versace and Dolce & Gabbana. Besides, she posed for the covers of various magazines, including British GQ, InStyle, Cosmopolitan and Glamour.

In 2009, Ratajkowski made a television debut in iCarly series and later had a small part in The Spoils Before Dying. As to her big screen credits, she had starring roles in We Are Your Friends, Cruise, In Darkness, Welcome Home, Lying and Stealing films. She also appeared in Gone Girl, Entourage and I Feel Pretty.

However, the celebrity’s activities don’t end here. In 2018, she launched swimwear brand Inamorata and in 2020, Emily announced that she is working on a book of essays titled My Body. Additionally, she is a feminist and a supporter of Planned Parenthood non-profit organization.

In 2014-2018, Emily was romantically linked to music artist Jeff Magid. On February 23, 2018, she tied knots with Sebastian Bear-McClard after several weeks of dating.

A curious fact: it may sound weird but Emily fails to get some acting jobs because of her large bust.