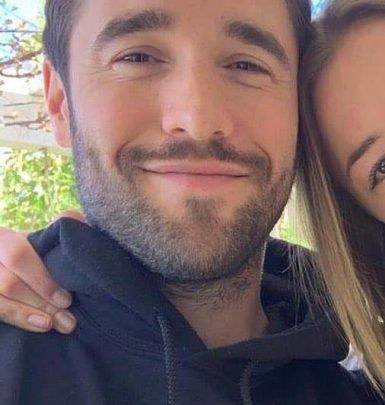 Emily VanCamp gained worldwide recognition thanks to her acting talent. Hailing from Port Perry, Canada, she was raised by Cindy and Robert, an animal nutritionist, alongside sisters Alison, Molly and Katie. By the way, the latter is a children’s book author and a founder of KT CREATIVE that creates workshops for kids.

Initially, VanCamp aspired to be a dancer and trained in ballet, jazz, hip-hop and tap dancing. She got involved in acting in teenage years after being inspired by her sister Katie’s work on a movie set she visited. Emily’s television career started in 2000 with Are You Afraid of the Dark? series. She gained fame thanks to her parts in Glory Days and Everwood. Afterwards, the performer consolidated her success with starring in Brothers & Sisters, Revenge and The Resident series.

Emily VanCamp first appeared on the big screen in 2001 movie Lost and Delirious. Later, she embarked on parts in Black Irish, Carriers, Norman, The Girl in the Book and Boundaries. Moreover, she is noted for portraying Sharon Carter/Agent 13 in Captain America films.

Emily was romantically linked to Chris Pratt in 2004-2006. In 2011, she got acquainted with Josh Bowman while filming Revenge and fell in love. Josh popped the question during a hiking trip in May 2017. Subsequently, they tied knots on December 15, 2018, in the Bahamas. Though the spouses don’t have any kids yet, they adore their rescued dog named Frankie.

A curious fact: Emily is fluent in French. You can see her speaking French in Boundaries film.