She has 2 older brothers 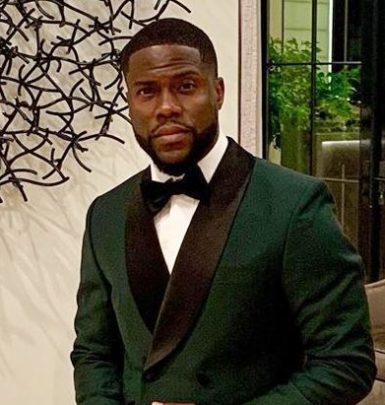 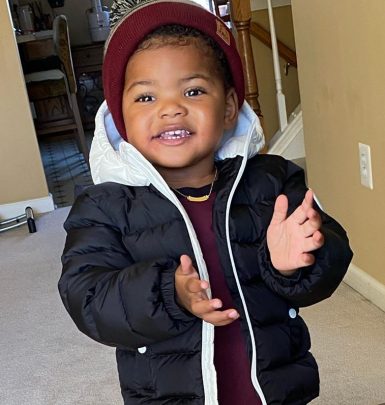 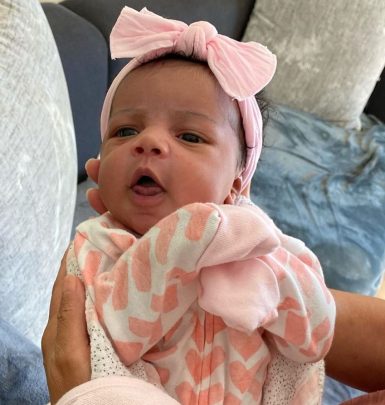 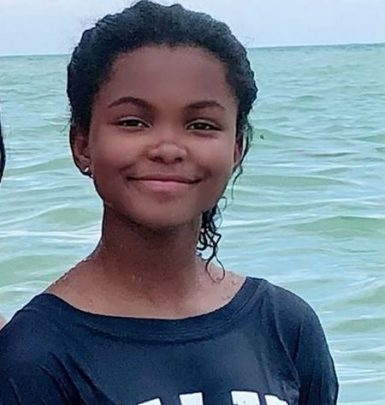 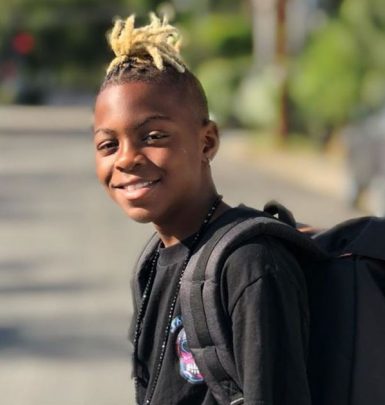 Eniko Parrish is a model and social media influencer. However, she gained popularity thanks to being a wife of Kevin Hart.

Eniko reportedly got romantically involved with Hart in 2009 while he was still married to Torrei Hart. However, they became a couple officially only after the artist’s divorce in 2011. On Eniko’s 30th birthday, Kevin popped the question. And on August 13, 2016, the lovebirds tied knots in Santa Barbara. In 2017, they welcomed their son Kenzo.

In 2017, Kevin got involved in a cheating scandal and it was the lowest moment of his life. Being seven or eight months pregnant with their son, Parrish discovered everything after watching a video of her husband and another woman sent to her by an unknown person. After the incident, Hart apologized publicly for his mistake. Moreover, the spouses shared the details on Kevin’s documentary series Kevin Hart: Don’t F— It Up.

Despite the hardships they passed through, Eniko and Kevin are still madly in love with each other. Eniko was strong enough to forgive her husband while Kevin understood what the most important thing in his life was. On her Instagram, Parrish writes that a successful marriage needs understanding, forgiving mistakes and falling in love with the same person over & over.

A curious fact: Eniko Parrish is a sports enthusiast. She is in great shape and regularly shares videos of her training on social media.