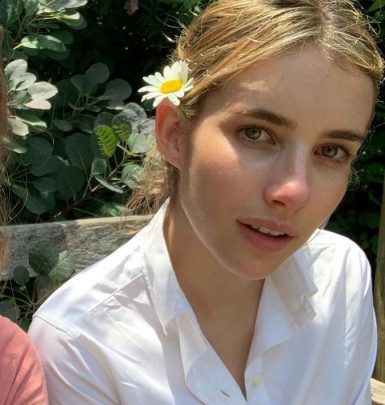 Eric Roberts started acting professionally in 1974 after obtaining his first small part in How to Survive a Marriage television series. But he gained wider recognition after playing in King of the Gypsies, his debut feature film, in 1978. That part even brought the performer his first Golden Globe nomination.

Roberts had parts in a vast number of movies comprising Star 80, Runaway Train, Nobody’s Fool, Best of the Best, The Immortals, Final Analysis, The Specialist and The Expendables. By the way, he was an Oscar nominee for his part in Runaway Train. Additionally, he plays on stage after debuting on Broadway in 1987 play Burn This.

Eric Roberts is also famed for his TV credits. Thus, he had parts in Another World, Less Than Perfect, Heroes, Crash, The Young and The Restless, Suits plus Lost Girl series. He also appeared in many music videos like We Belong Together by Mariah Carey and Smack That by Akon. Actually, Eric is rather a hardworking man and has more than 560 acting credits.

Eric was romantically linked to Kelly Cunningham in 1988-1991. Their daughter and Eric’s only biological child Emma drew her first breath in 1991. And on August 16, 1992, the actor tied knots with his current wife Eliza Garret. He is also a stepfather of Morgan and Keaton Simons, Eliza’s children from her marriage to James Simons.

A curious fact: Eric almost didn’t communicate with his sister Julia Roberts for many years because of his drug addiction. Julia even supported Kelly Cunningham during the ex-partners’ battle for custody over their daughter Emma. However, in 2004, the siblings restored their relationship after Eric visited Julia and her newborn twins in the hospital. By the way, Eric’s path to sobriety was very long as he was addicted to cocaine and marijuana. In 2011, the man as well as his spouse and stepson participated in series Celebrity Rehab with Dr. Drew, where they discussed the influence of his addition on their family.