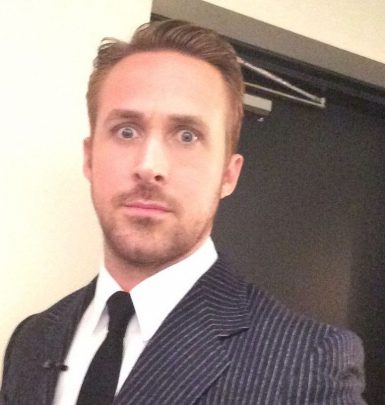 Being noticed by a talent agent in her friend’s portfolio, Eva Mendes got her debut role in Children of the Corn V: Fields of Terror in 1998. The same year, she first appeared on TV in an episode of ER.

Mendes rose to prominence in the early 2000s thanks to playing in Training Day, 2 Fast 2 Furious and Hitch movies. The performer is also famed for her parts in Ghost Rider, The Spirit, Cleaner, Bad Lieutenant, We Own the Night, The Other Guys, The Place Beyond the Pines plus Girl in Progress.

Moreover, Eva appeared in some music videos, including Aerosmith’s Hole in My Soul and Will Smith’s Miami. She had endorsement deals with Calvin Klein, Cartier, Pantene, Revlon and Reebok brands. Additionally, she collaborates with makeup brand CIRCA Beauty along with having her own collection of bed linens and a fashion line.

In 2002-2010, Eva Mendes was romantically linked to George Augusto. The chemistry between her and Ryan Gosling emerged in 2011 when they worked together on The Place Beyond the Pines. However, they were friends for some time before their romance and it was Ryan who recommended Eva to the movie director. Later, she had a part in Gosling’s directorial debut Lost River.

In 2014, the couple was blessed with daughter Esmeralda. And in 2016, their younger daughter Amada drew her first breath. By the way, Mendes didn’t think about having kids until she met Ryan. It was important for her not just to have kids but have his kids.

Besides, Eva is a very supportive wife. She helped Ryan to quit smoking. And when the actor earned a Golden Globe for his part in La La Land, he thanked his sweetheart for her support and sacrifices to enable his career.

A curious fact: Eva was raised in a religious family and even planned to become a Catholic nun in youth.