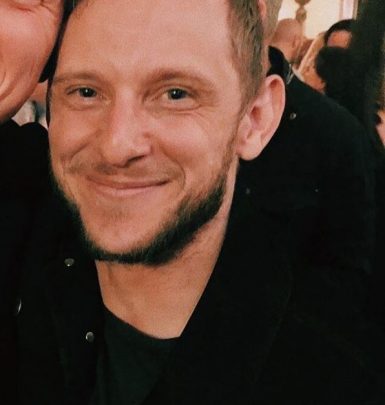 Evan Rachel Wood demonstrates fantastic acting skills no matter if she appears on television or the big screen. Hailing from Raleigh, North Carolina, she was raised by actors Ira and Sara Wood alongside brothers Dana and Ira. She also has a maternal half-sister named Aden from Sara’s second marriage to Philip Elins.

Wood made an acting debut in an adaptation of A Christmas Carol at her dad’s theater being only several months old. In 1994, she first appeared on TV after obtaining a role in In the Best of Families: Marriage, Pride & Madness film. However, she gained popularity thanks to her parts in Once and Again, True Blood and Westworld series.

In 1997, Evan debuted on the big screen in the Digging to China movie. In 2003, she gained worldwide recognition along with Golden Globe and SAG Awards nominations thanks to starring in Thirteen. Among the performer’s other successful credits are Down in the Valley, The Life Before Her Eyes, Across the Universe, The Wrestler, Charlie Countryman, A Case of You, Barefoot, Into the Forest and Allure. She also wrote and directed Queen short films.

Additionally, Evan Rachel Wood loves singing. She performed with Rebel and a Basketcase in 2016-2017 and in 2018, she founded the Evan + Zane band with Zane Carney. Wood also sang Frozen II soundtrack Show Yourself with Idina Menzel.

Evan got acquainted with actor Jamie Bell in 2005 while filming Green Day’s music clip Wake Me Up When September Ends. They later called it quits and Wood got romantically involved with Marilyn Manson. She appeared in his music video Heart-Shaped Glasses and even planned to marry the musician before their breakup in 2010.

A curious fact: the celebrity has a black belt in Taekwondo.