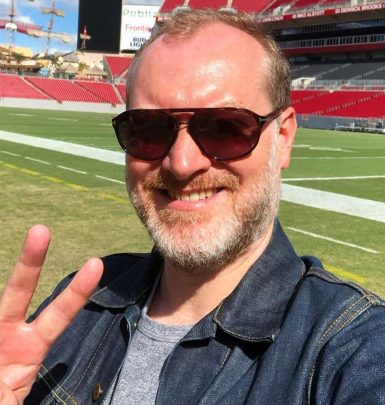 Eve Jihan Jeffers was in love with music since childhood but had to work as a stripper before the launch of her music career. In 1998, she started to perform under name Eve of Destruction and took part in the creation of a soundtrack to Bulworth film.

Eve presented her solo album Let There Be Eve…Ruff Ryder’s First Lady in 1999. The album earned two-time platinum certification and became her most successful album to date. The music artist recorded three more albums though only Scorpion (2001) was platinum.

Moreover, Eve is famed for collaborating with other artists. The most successful collaborations include Let Me Blow Ya Mind and Rich Girl with Gwen Stefani, Gangsta Lovin’ with Alicia Keys plus 4 My People with Missy Elliott.

Among the accolades earned by the rapper are Grammy, BET, MTV Video Music and Teen Choice Awards.

Additionally, the artist launched her clothing line Fetish in 2003, but it was discontinued in 2009. She also took part in various ads, including the ones for Pepsi, Tommy Hilfiger and Mac Cosmetics.

Eve was romantically linked to Shane Powers, Nelly, Stevie J and Teodoro Nguema Obiang Mangue, a vice president of Equatorial Guinea. On June 14, 2014, she tied knots with Maximillion Cooper after dating for 4 years. Now, Eve is a stepmom to the man’s 4 children from his previous marriage. However, the couple doesn’t have kids together. In 2019, the celebrity shared about her pregnancy struggles and infertility.

A curious fact: while being a stripper, Eve got acquainted with rapper Mase who pushed her forward to quit disrobing and start rapping professionally.