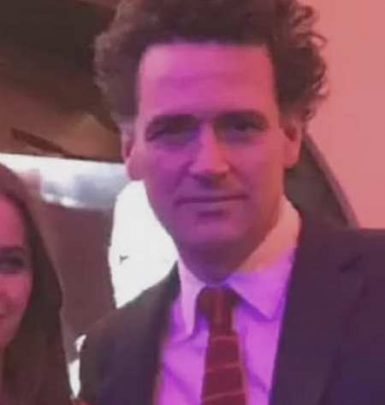 Felicity Jones gained international fame thanks to her acting talent. Hailing from Birmingham, UK, she was raised by journalist father Gareth and advertising specialist mother Julia. She also has brother Alex who is a film editor and a co-owner of Felicity’s company Piecrust Productions.

Being inspired by her uncle Michael Hadley’s acting career, Jones decided to follow in his footsteps when she was 11. She first appeared on TV in 1996 film The Treasure Seekers and proceeded with roles in The Worst Witch, Weirdsister College, Servants, Cape Wrath, The Diary of Anne Frank series. Besides, she performed on a radio soap show titled The Archers for 10 years.

In 2008, Felicity debuted on the big screen in Flashbacks of a Fool. She made a breakthrough in 2014 thanks to portraying Jane Wilde Hawking in The Theory of Everything film. That part brought her nominations for Oscar, BAFTA, Golden Globe and SAG Awards. Among the star’s other film credits are Chalet Girl, Like Crazy, Hysteria, Breathe In, The Invisible Woman, Inferno, Rogue One, On the Basis of Sex and The Aeronauts.

Additionally, Felicity Jones produced some short films plus Borderland and Last Letter from Your Lover movies. Since 2012, she has been the face of Dolce & Gabbana Beauty brand.

In 2003-2013, Jones was romantically linked to sculptor Ed Fornieles. On June 30, 2018, she tied knots with director Charles Guard. In December 2019, Felicity shared that they were expecting a baby. And though the celebrity didn’t make an official announcement, she was spotted on the walk with the baby in September 2020. The baby’s gender and name are still to be revealed.

A curious fact: Felicity is a big fan of Peaky Blinders TV show that is set in her home city.