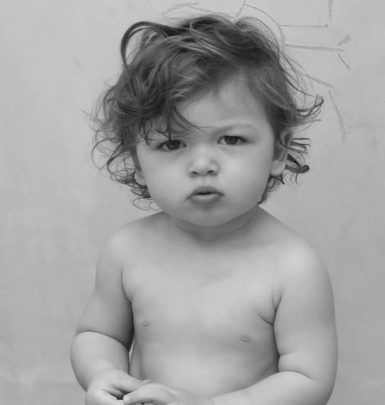 Francesca Ruth Fisher-Eastwood is famed for her acting skills as well as for being Clint Eastwood and Frances Fisher’s daughter.

In 1995, Francesca landed her debut role alongside her mom in The Stars Fell on Henrietta film and later appeared in her dad’s True Crime. She gained popularity thanks to starring in reality series Mrs. Eastwood & Company in 2012 with her stepmom Dina and sister Morgan.

On November 17, 2013, Eastwood tied the knot with Maroon 5’s manager Jordan Feldstein in Las Vegas, but the marriage was dissolved in several days. In 2017, she was rumored to get hitched to her boyfriend Clifton Collins Jr., though they never commented that publicly.

In 2017, Francesca got romantically involved with Alexander Wraith, famed for roles in Agents of S.H.I.E.L.D., Orange Is the New Black and Hawaii Five-0. At that time, he was officially married to his estranged wife and a mother of his son Trajan, Lili Gaildraud. Wraith filed for divorce only in 2018 when his girlfriend was already pregnant with their baby. In September 2018, the lovebirds welcomed son Titan.

A curious fact: when Francesca was 8, she and her mom had to leap from a second-story window when a fire in their house started on a Christmas morning. She was later treated for smoke inhalation and burns on her hands.