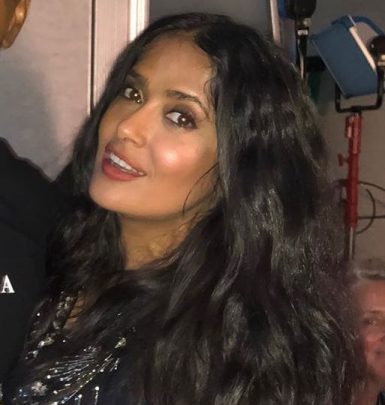 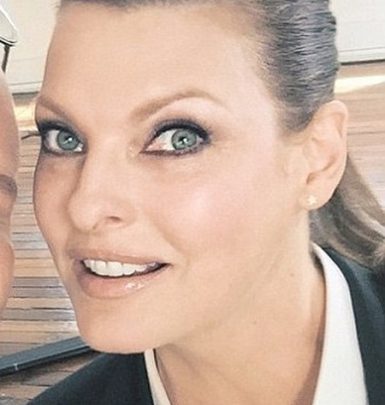 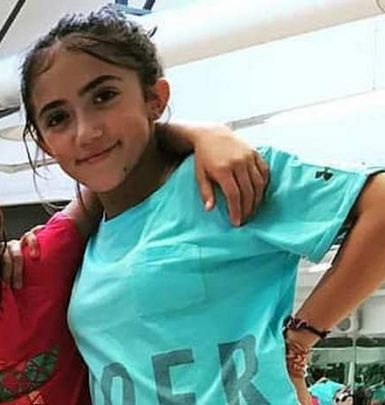 Francois-Henri Pinault is a French entrepreneur and a CEO of Kering luxury group, which comprises Gucci, Saint Laurent, Balenciaga plus some other famous brands. Moreover, he runs Groupe Artemis holding and owns various assets, including Stade Rennais football club.

Additionally, Pinault served as a producer of Eden and The Prophet movies. He is also a philanthropist and founder of Kering Foundation, which defends women’s rights. In 2019, the billionaire donated about $110 million for the reconstruction of Notre Dame Cathedral in Paris, which was destructed by fire.

In 1996, Pinault espoused Dorothee Lepere, a mother of his son Francois and daughter Mathilde. In 2004, their marriage was dissolved. And in 2006, the man welcomed one more child, son Augustin, with model Linda Evangelista. The same year, Francois got romantically involved with Salma Hayek after meeting her at a gala at the Palazzo Grassi in Venice. He proposed to the Hollywood star in 2007.

In September 2007, the couple’s daughter Valentina drew her first breath. Finally, Pinault and Hayek got hitched on February 14, 2009, and held another wedding ceremony in Venice on April 25. Though the spouses prefer not to share the details of their family life, they often appear together at various red carpet events.

A curious fact: after giving birth to their daughter, Salma thought about quitting acting and dedicating more time to Valentina. However, Francois persuaded her to continue building her career so that he could watch movies with her participation.