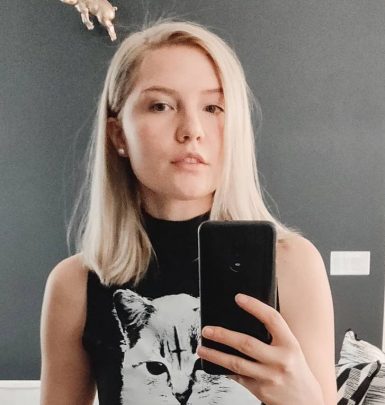 Frankie Muniz got into the spotlight thanks to his acting credits. He hails from Wood-Ridge, New Jersey, where he was raised alongside sister Cristina by restaurateur father Francisco and nurse mother Denise.

Frankie started his acting career in childhood and appeared in some commercials before landing a part in To Dance with Olivia TV film in 1997. He gained popularity along with nominations for Golden Globe and Emmy thanks to starring in Malcolm in the Middle series. Besides, the performer appeared in some other television projects, including Sabrina, the Teenage Witch, Lizzie McGuire, Arrested Development and Criminal Minds. In 2017, he was a contestant on Dancing with the Stars show.

In 1999, Muniz debuted on the big screen in Lost & Found. Afterwards, he had roles in My Dog Skip, Big Fat Liar, Stay Alive, My Sexiest Year, Extreme Movie, Pizza Man plus voiced characters in Dr. Dolittle 2 and Racing Stripes. Besides, Frankie wrote and produced Granted TV movies as well as dealt with the production of Choose Connor and Choose Your Own Adventure: The Abominable Snowman.

Since 2004, Frankie Muniz has been involved in car racing. He took part in some competitions, including Formula BMW USA and Atlantic Championship. The celebrity’s other passion is music. He used to play drums for Kingsfoil band and later became a manager for Astro Lasso group.

On February 21, 2020, Frankie tied knots with Paige Price. In the fall of 2020, they announced that they were expecting a baby boy. By the way, the spouses run a blog together and own Outrageous Olive Oils & Vinegars company.

A curious fact: Frankie suffered 2 mini-strokes in 2012-2013 that resulted in the memory loss. He even forgot the projects he starred in.