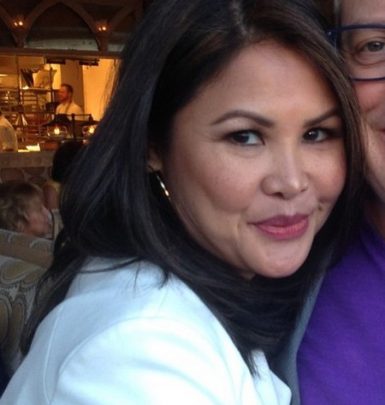 Gary Joseph Knipfing, known professionally as Gary Valentine, gained recognition thanks to his acting and comic skills. He is a son of chiropractor’s office employee Janet and insurance specialist Joseph. Gary isn’t the only family member engaged into the entertainment industry as his brother Kevin is also a famed actor. Besides, they have a sister named Leslie.

Valentine started his way to success with stand up comedy. He first got into the spotlight at Montreal Comedy Festival and after moving to Los Angeles, he performed at comedy clubs and appeared on TV in the shows of Conan O’Brien and Jay Leno.

Gary Valentine became popular thanks to playing in The King of Queens alongside his brother. He even wrote some episodes of the show. Afterwards, the artist embarked on parts in Men of a Certain Age, Fargo and Kevin Can Wait series. Additionally, he hosted The X Show on FX and executive produced The Bachelor Chronicles.

In 2003, Valentine made a big screen debut in Stuck on You. His other film credits include I Now Pronounce You Chuck and Larry, Paul Blart: Mall Cop, Zookeeper, Here Comes the Boom plus Jack and Jill.

Besides, the celebrity is a philanthropist. For instance, he runs The JVK Foundation that supports various charities, including Retinitis Pigmentosa research as his sister suffers from this disease.

In 1993, Gary tied knots with Jackyline Alido. The couple doesn’t have kids but takes care of two dogs.

A curious fact: Gary is an avid golfer and a baseball enthusiast.