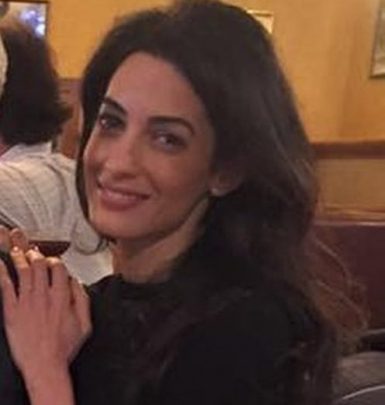 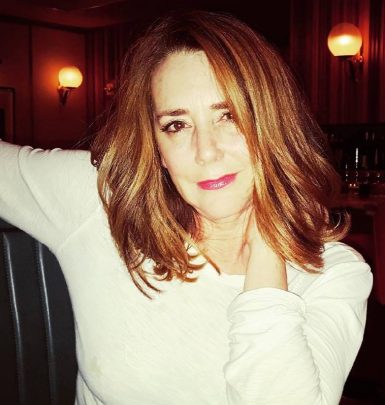 George Clooney is one of the most respected names in the entertainment industry. His acting and producing skills allowed him to earn 2 Oscars, 5 Golden Globes, 4 SAG Awards and BAFTA.

In 1984, Clooney made a TV debut in television series Centennial and rose to prominence thanks to portraying Dr. Doug Ross in ER. He also had parts in The Facts of Life, Roseanne and Sisters series. Having appeared on the big screen for the first time in 1986 film Combat Academy, George is now noted for playing in From Dusk till Dawn, Batman & Robin, Ocean’s Eleven, Syriana, Up in the Air, The American, Gravity, Tomorrowland and dozens of other movies.

Besides, George Clooney deals with directing and among his works are Confessions of a Dangerous Mind, The Ides of March and Good Night, and Good Luck. He also served as a producer for many projects like The Jacket, Argo and Money Monster. Additionally, George established Casamigos Tequila brand with Rande Gerber, his friend and Cindy Crawford’s husband.

Apart from the entertainment industry, Clooney is an activist and humanitarian. He doesn’t fear to speak his mind on politics and social issues like LGBT rights. In 2007, he co-founded the Enough Project aiming to end genocide and crimes against humanity.

In 1989, George espoused actress Talia Balsam, but their marriage was short-lived and ended in 1993. After that, he was romantically linked to many women, including Lisa Snowdon, Renee Zellweger and Stacy Keibler. On September 27, 2014, the celebrity tied the knot with barrister Amal Alamuddin. In 2017, they welcomed twins, son Alexander and daughter Ella.

A curious fact: Clooney once owned a pet pig named Max. He credited him for saving his life as the pet woke him up before an earthquake. Though the pig passed away in 2006, it had a lavish life: from appearing in George’s interviews to riding in John Travolta’s private jet.