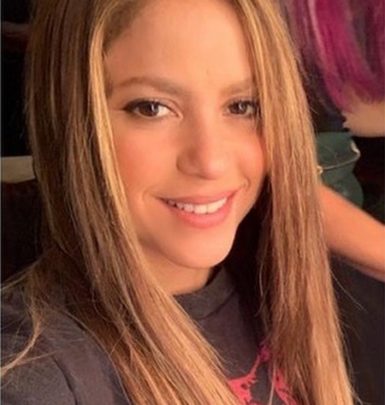 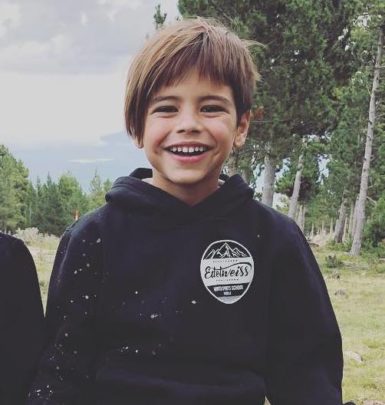 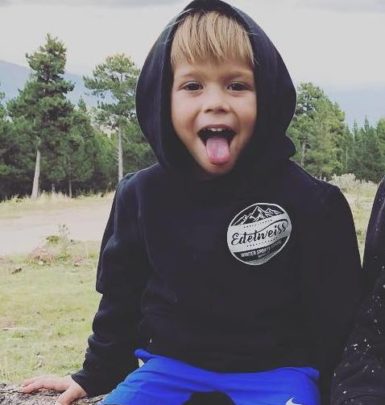 Gerard Pique is a soccer player who represents FC Barcelona. He also played for the Spain national team till 2018 when he announced the retirement from international competitions.

Gerard’s professional career started with Manchester United football club which he joined in 2004. After leaving the club in 2008, he became a center-back at Barcelona. Together with his teammates, he has gained 8 La Liga titles along with winning 6 Copas del Rey, 3 UEFA Champions League, 2 UEFA Super Cups plus 3 FIFA Club World Cups.

Being a part of the Spain national team, Pique earned 2010 FIFA World Cup and 2012 UEFA European Championship. Moreover, he has many individual trophies.

Apart from sport, Gerard Pique is an entrepreneur. He is a president and co-founder of investment company Kosmos Holding. Via his holding, Pique purchased FC Andorra in 2018.

Pique got acquainted with Shakira in 2010 as he took part in the creation of her music video Waka Waka, the hymn of 2010 World Cup. The following year, they started dating. By the way, Shakira and Gerard were born on the same day, but Gerard drew his first breath 10 years later than the music star. In 2013, the couple welcomed their firstborn Milan. In two years, their second son Sasha was born.

Shakira and Gerard are very supportive of each other. The football star often posts photos and videos of his sweetheart performing while she is a frequent guest at his matches. Moreover, in 2017, Shakira told about their love in song Me Enamore and Pique starred in a music video to it.

A curious fact: Gerard’s grandfather, Amador Bernabeu, used to be a vice-president of FC Barcelona.