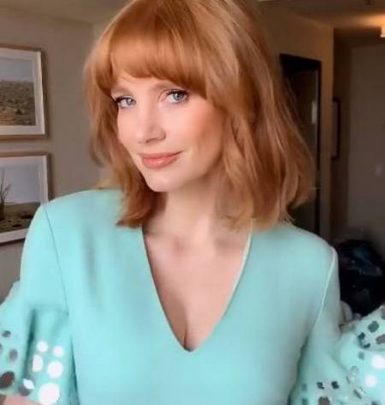 Gian Luca Passi de Preposulo is a business executive who got into the spotlight thanks to being a spouse of movie star Jessica Chastain. He hails from Montebelluna, Italy, where he was raised by father Alberto and mother Barbara alongside sister Gaia, who is a co-founder of Eccetera content studio and editor in Chief By’s Magazine. Actually, the family of Passi de Preposulo has aristocratic roots and he holds the title of a count.

Having graduated from University of Milan, Gian started to work with Roberta Armani, whom he considers to be one of his mentors. Now, he is an executive at fashion house Moncler. Because of his work, the man lives in both Milan and New York. While his family produces Prosecco di Villa Tiepolo Passi, Gian Luca Passi de Preposulo co-founded a company titled FIOL Prosecco that specializes in extra dry prosecco.

Gian got romantically involved with Chastain in 2012 after meeting at a Parisian fashion show. The actress shared that the day they met was a really good one as she also found out about her Oscar nomination. The man proposed on Valentine’s Day in 2017 and already on June 10, the lovebirds exchanged the vows at Passi’s family estate in Treviso, Italy. Among their wedding guests were Anne Hathaway, Adam Shulman and Emily Blunt. After that, the newlyweds honeymooned in Zimbabwe.

In 2018, Gian and Jessica were blessed with daughter Giulietta. And it’s most likely that they welcomed one more baby early in 2020 as they were spotted on a walk with two kids in March.

A curious fact: initially, Jessica had no plans to marry, but Gian made her change her mind and she never regretted that.