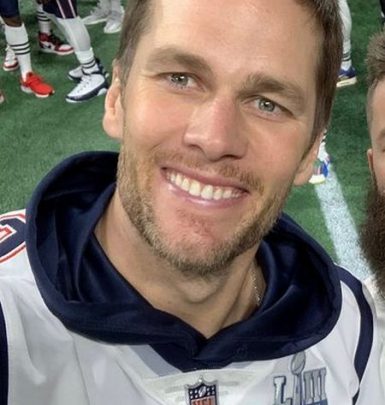 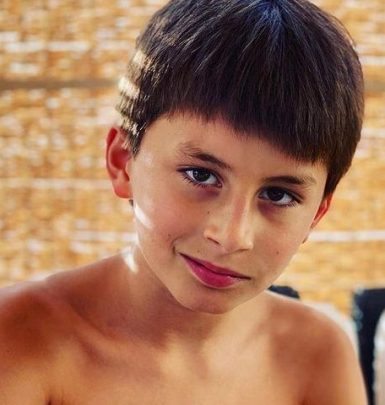 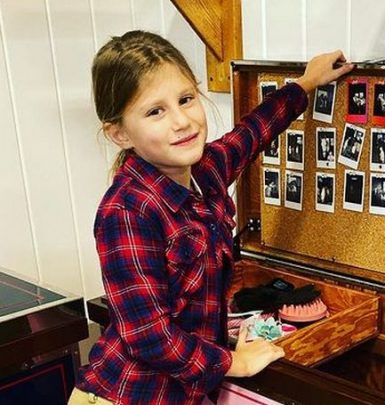 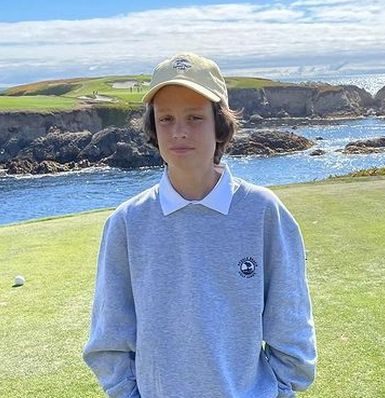 Gisele Bundchen is among the most famous and richest representatives of fashion industry. In 1997, she made a breakthrough by modeling for Alexander McQueen and in a year, she posed for her first Vogue cover.

Gisele was a Victoria’s Secret Angel in 2000-2007. Moreover, she can boast of collaboration with Dolce & Gabbana, Christian Dior, Valentino, Marc Jacobs and many other well-known brands. The model appeared on more than 1200 magazine covers, including Allure, GQ and Forbes.

Additionally, Bundchen launched the Ipanema foot brand and Sejaa skincare line. She also tried her hand at acting in Taxi and The Devil Wears Prada films.

In 2000-2005, Gisele was romantically linked to Leonardo DiCaprio. In 2006, she went for a blind date with Tom Brady and they immediately fell in love. On February 26, 2009, the lovebirds tied knots at a small ceremony in Santa Monica. And in April, they organized a bigger event in Costa Rica.

In 2009, Bundchen gave birth to son Benjamin. And in 2012, a baby girl named Vivian became the newest addition to the family.