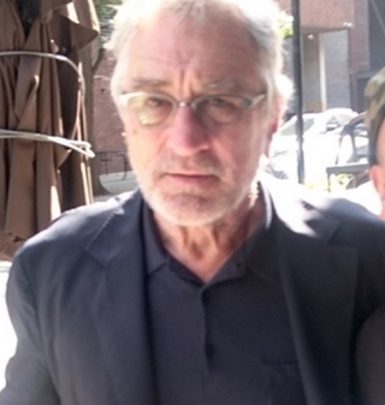 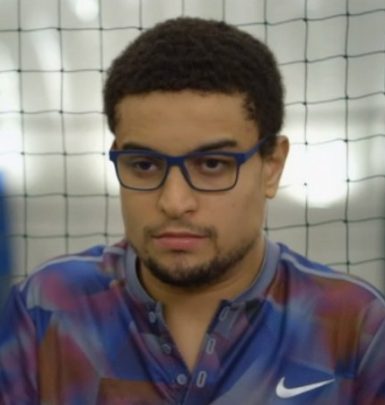 Grace Hightower is an entrepreneur and philanthropist who gained fame thanks to her marriage to legendary Robert De Niro.

Hailing from Kilmichael, Mississippi, Grace was raised alongside six siblings: brothers Eugene, James, John and sisters Alice, Barbara, Jessie. Her mother’s name is Addie Hightower while the identity of her father remains a mystery.

Grace Hightower was a stewardess and lived in Paris before becoming a waitress at London restaurant Mr. Chow, where she got acquainted with her future spouse. Today, the woman is a member of International Women’s Coffee Alliance and runs her own business Coffee of Grace, a company helping farmers from Rwanda to sell their products internationally. Moreover, she supports various charitable organizations.

Grace and Robert De Niro got romantically involved in 1987 and tied knots on June 17, 1997. In 1999, they welcomed son Elliot. And in 2011, the family was expanded by a baby girl named Helen, who was delivered by a surrogate mother.

Basically, the marriage of Robert and Grace has always been turbulent. They broke up for the first time in 1999 and even filed for divorce. However, they later reconciled and exchanged vows once again in 2004. In 2018, the spouses called it quits and started the custody battle over their youngest child.

A curious fact: Grace has some acting credits. They include NYPD Blue series as well as Brotherhood, Precious and The Paperboy movies.