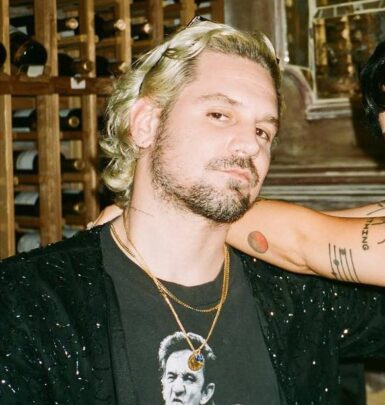 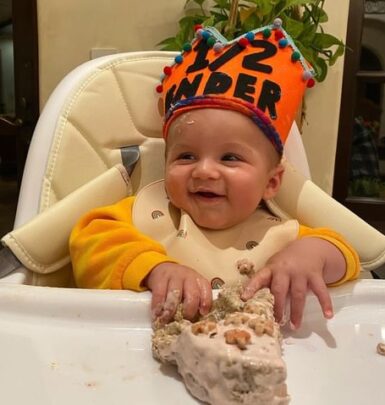 Ashley Nicolette Frangipane, who is more famed under pseudonym Halsey, rose to stardom thanks to her singing and songwriting talents. She learned to play multiple music instruments in childhood and at 17, she created her first song.

Halsey first attracted attention by making covers for songs and posting them on social media. In 2014, she released EP Room 93. In 2015, the artist recorded debut album Badlands that became 2-time platinum and was followed by two more records titled Hopeless Fountain Kingdom and Manic.

Additionally, Halsey voiced characters in Teen Titans Go! To the Movies and Sing 2 films plus had a small part in A Star Is Born. At the same time, her songs sounded in Fifty Shades Darker, Nerve and The Huntsman: Winter’s War.

The celebrity is bisexual. She was romantically linked to Yungblud and G-Eazy. In 2020, she started dating Alev Aydin. And in January 2021, she announced that they were expecting a baby together.

A curious fact: at 17, Halsey tried to commit a suicide. She was later diagnosed with bipolar disorder. 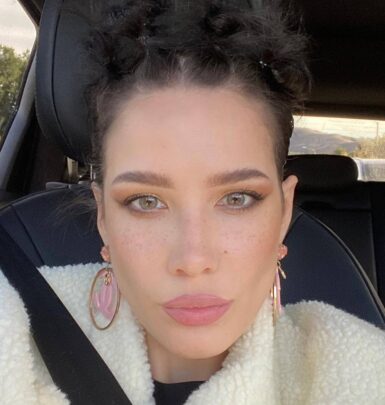 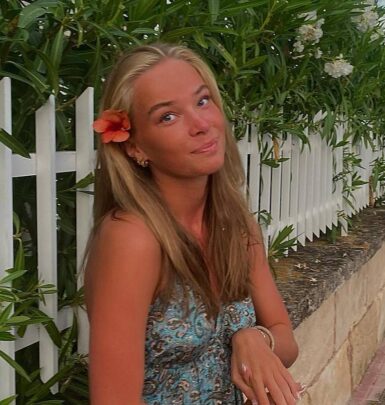 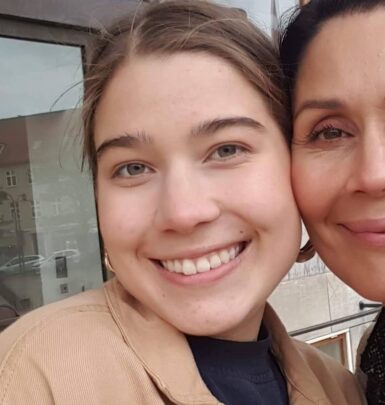 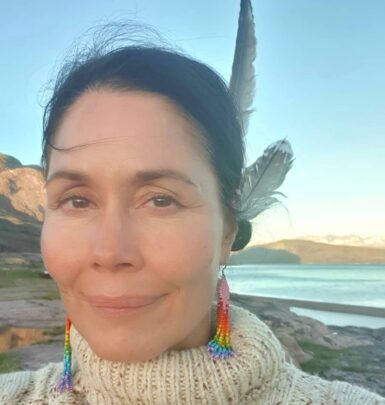