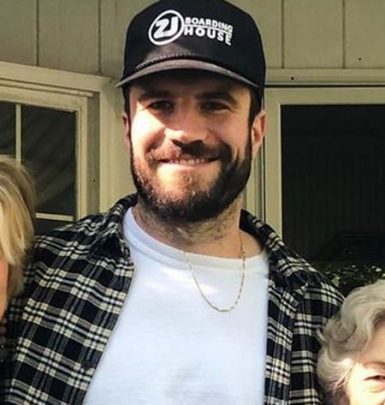 Hannah Lee Fowler is a nurse who got into the spotlight thanks to her marriage to country star Sam Hunt. She drew her first breath in Montevallo, Alabama, in the family of Spring Creek Cumberland Presbyterian Church pastor Scott Fowler and his spouse Linda. She was raised alongside 6 siblings: brothers Joshua, Daniel, Jonathan and sisters Rebekah, Sarah and Elizabeth.

Hannah studied at Evangel Christian School and decided to dedicate her life to helping other people. She did much humanitarian work: provided medical care to Hondurans during the 2009 coup and the dwellers of Syrian refugee camps as well as delivered Kurd babies in Iraq.

Hannah Lee Fowler started dating Sam Hunt in 2008. Their relationship has had both ups and downs. Thus, they split in 2016 and the musician had to fly to Hawaii seven times in three months to reconcile with his sweetheart. The seventh time was successful and later that year, Sam popped the question during their trip to Israel. The lovebirds tied knots on April 15, 2017, in Cedartown, Georgia.

Actually, Hannah was Hunt’s muse for the Montevallo album, which he named in honor of her hometown. The artist stated that they discussed his songs so often that she could include Fowler as a co-writer. Moreover, his song Drinkin’ Too Much is about their romance. Actually, Hannah is a very supportive wife who inspires her husband and often attends various events with him.

A curious fact: Hannah is a fitness enthusiast who adores working out when she has some spare time.