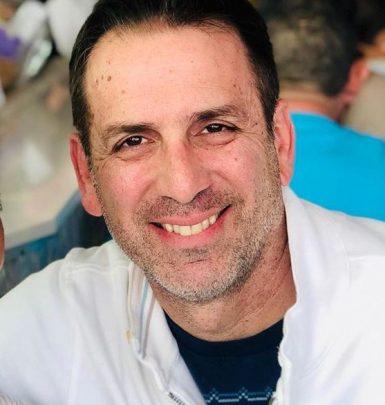 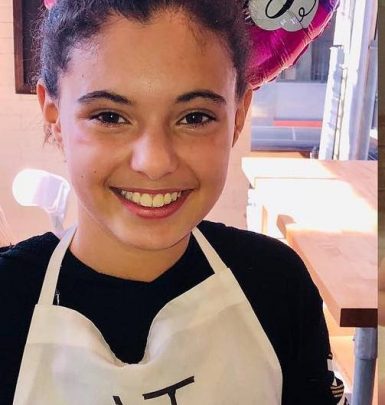 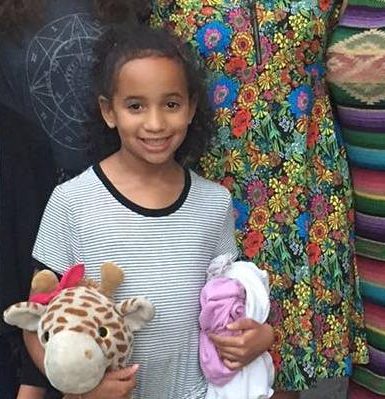 Harris Faulkner is a renowned television personality who gained 6 Emmy Awards. Having got a mass communications degree at the University of California, she turned professional by writing for LA Weekly. Later, she launched her TV career by being an intern at KCOP-TV and proceeded with joining WNCT-TV.

In 1992-2004, Faulkner was an employee at WDAF-TV and KSTP-TV. She also served as a correspondent for A Current Affair. In 2005, Harris joined Fox News.  And in 2011, she launched her own newscast Fox Report Weekend as well as frequently substituted Shepard Smith on Shepard Smith Reporting plus Martha MacCallum on The Story.

In 2014, Harris Faulkner became a co-host of Outnumbered show on Fox News. In 2017, she launched another project, Outnumbered Overtime. Moreover, Harris is an author of 2 books: Breaking News: God Has a Plan and 9 Rules of Engagement. Apart from working, she is a philanthropist who also deals with raising awareness of breast cancer and supporting its research.

On April 12, 2003, Harris tied knots with journalist and public relations professional Tony Berlin. In 2007, they welcomed their daughter Bella. In 2009, their family expanded by one more baby girl named Danika.

A curious fact: Faulkner’s father Bob is a retired Lieutenant Colonel and a pilot of the US Army. She credits him for teaching her courage, patriotism and responsibility that helped her to succeed. So, her book 9 Rules of Engagement was inspired by his lessons.