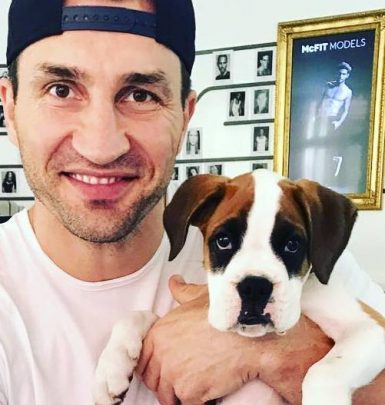 Hayden Panettiere started her acting career being just 11 months old and gained her first TV part in One Life to Live in 1994. She rose to fame thanks to starring in Heroes television series and consolidated her success with Nashville series. Moreover, she had parts in many other projects, including Guiding Light and Ally McBeal.

Panettiere first appeared on the big screen in 1998 movie The Object of My Affection. However, she is most noted for playing in The Dust Factory, Raising Helen, Racing Stripes, Bring It On: All or Nothing, Mr. Gibb, Scream 4 plus I Love You, Beth Cooper. As a voice artist, she took part in the creation of Dinosaur, Scooby-Doo! and the Goblin King, Alpha and Omega animated movies as well as many video games.

Among the accolades earned by Hayden are Young Artist, Saturn and Teen Choice Awards. She was also a nominee for Golden Globe.

Furthermore, Hayden Panettiere deals with singing. She recorded songs for Nashville and contributed to soundtracks for many other projects, including Ice Princess and Shanghai Kiss. Additionally, she took part in Neutrogena and Candie’s adverts plus designed bags in cooperation with Dooney & Bourke.

Additionally, Hayden is a social, political and environmental activist. She is engaged into some charitable campaigns as well.

From 2007 to 2009, Panettiere was romantically linked to actor Milo Ventimiglia. In 2009, she started dating boxer Wladimir Klitschko and the couple even planned to get hitched. In 2014, their daughter Kaya Evdokia drew her first breath. But in 2018, Wladimir and Hayden’s ways parted.

A curious fact: Hayden has 4 tattoos, one of which is misspelled. Her tattoo in Italian “Vivere senza rimipianti” has a mistake as the last word should be rimpianti and so one “i” is extra. The tattoo means “live without regrets”.