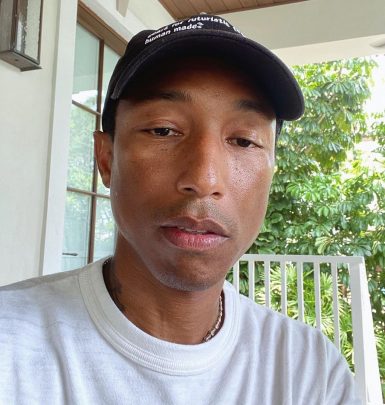 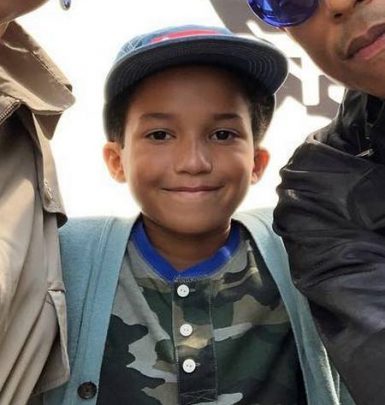 Helen Lasichanh deals with modeling and fashion design. She is also famed for being a spouse of music artist Pharrell Williams.

Hailing from Miami, Helen was a volleyball player for St Thomas University and even became a player of the year at The Florida Sun Conference. She also tried her hand at modeling and fashion design.

When Helen Lasichanh got acquainted with Pharrell Williams, he fell in love at first sight. However, it took the celebrity two years to convince the girl to date him. Finally, he won Helen’s heart and in 2008, their son Rocket drew his first breath. On October 12, 2013, the sweethearts got hitched at a botanical garden in Coconut Grove while Busta Rhymes and Usher performed at their nuptials. In 2017, the spouses became parents to triplets.

Undoubtedly, Helen has a unique style. She always steals the show no matter what event she attends. For instance, on her wedding day, the woman refused from a traditional bridal gown and walked down the aisle in a voluminous blue tartan dress while Williams had a red and green tartan tuxedo.  The other example of Lasichanh’s individuality is her look at 2017 Met Gala. She rocked a puffy outfit resembling a giant red cloud and inspired a series of memes comparing her to various things from a Transformer to a Teletubby.

Along with shining on the red carpets, Helen and her spouse help people in need. They often serve food for the homeless and donate money to various charities.

A curious fact: Helen is of Laotian and Ethiopian descent.