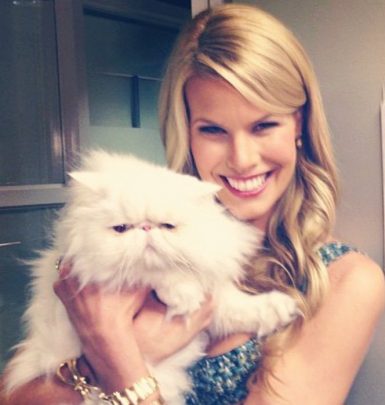 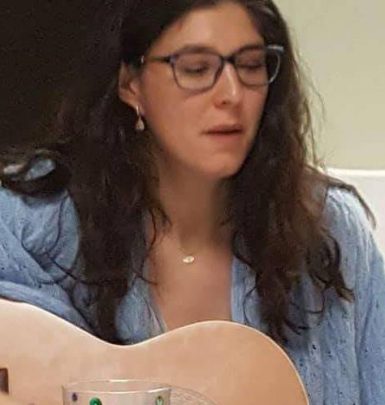 Howard Stern, who describes himself as King of All Media, is most famed for his work on radio. Hailing from the family of Ray, an inhalation therapist, and Ben Stern, a radio engineer, he was raised alongside elder sister Ellen.

Stern was a very creative child: he entertained his friends with marionettes and formed a music band with them. Being only 5, Howard already knew that he wanted to be a radio host. And while studying at Boston University, he got the first experience at the campus radio station.

In the 1970s-1980s, Stern worked for numerous radio stations around the country, including WRNW, WCCC, WWDC and WXRK. While being a radio host for the latter, he gained recognition thanks to The Howard Stern Show and proceeded with launching a project with the identical title on WWOR-TV plus The Howard Stern Interview on E! channel. Since 2006, this talented man has been an employee of Sirius XM.

In 1993, Howard Stern published his first book Private Parts that was later turned into a film starring him. He also authored two more books, Miss America and Howard Stern Comes Again. Howard’s other passion is photography. The celebrity runs Conlon Road Photography company and has already made shoots for some magazines, including Hamptons. Additionally, he judged America’s Got Talent in 2012-2015.

On June 4, 1978, Howard tied knots with Alison Berns. In 1983, they welcomed their firstborn, daughter Emily. In 1986, their second daughter Deborah drew her first breath and was followed by another baby girl named Ashley in 1993. However, in 2001, their marriage was dissolved. On October 3, 2008, Stern espoused television star Beth Ostrosky.

A curious fact: in 1994, Stern became a candidate for the post of Governor of New York but later withdrew his candidacy.