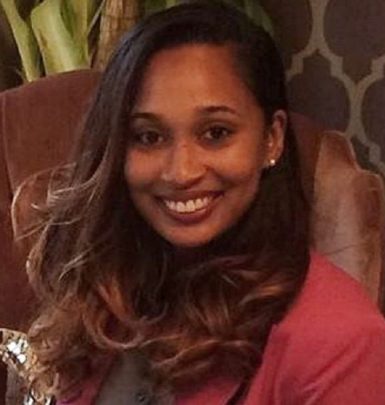 J. Cole is a music artist who earned a 2020 Grammy along with having 10 more nominations and being a three-time nominee for American Music Awards.

Jermaine Lamarr Cole drew his first breath at a German military base, where his dad was stationed. However, after his parents’ divorce, he relocated to Fayetteville, North Carolina, with his mom Kay, a US post employee and brother Zach.

Cole started rapping at 12 and at 15, he already produced his songs. Before making a breakthrough, he tried various jobs and was a salesman and a file clerk. Moreover, he used nicknames Blaza and Therapist at the dawn of his career.

In 2007, J. Cole presented a mixtape The Come Up that was followed by two more compilations. In 2011, he recorded his debut album Cole World: The Sideline Story that gained platinum certification. To date, the artist released five albums, the most successful of which is three-time platinum 2014 Forest Hills Drive. Additionally, he collaborated with many other musicians, including DJ Khaled, Jay-Z, Jeremih and Janet Jackson.

What is more, Cole is an entrepreneur. He established record label Dreamville Records and a festival with the same title along with creating signature shoes with Puma brand. He also has stakes in Tidal service. In 2011, the celebrity launched Dreamville Foundation, aspiring to create opportunities for urban youth through organization of book clubs, writing contests and other activities.

In 2015, J. Cole tied the knot with Melissa Heholt though the exact date of their wedding is unknown. Today, the spouses are parents of two sons.

A curious fact: while at school, Cole played the violin and learned to play a guitar.