There is no infor whether she has siblings or not 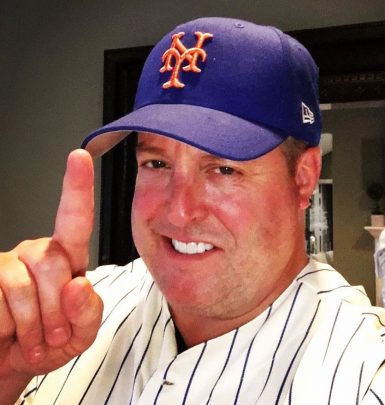 Jackyline Knipfing (nee Alido), who is usually called Jackyline Gray Valentine, got into the spotlight thanks to being a spouse of actor and comedian Gary Valentine.

Actually, Jackyline is a mystery woman. Nothing is known about her occupation and background. However, we have discovered that her mother’s name is Trining and she adores traveling with her.

In 1993, Jackyline got hitched to Gary Valentine. As far as we know, the spouses don’t have any kids but they give all their love to two adorable dogs. Moreover, they dedicate much time to charity. For instance, Jackyline supports Rescue Dogs Rock organization.

Jackyline Valentine prefers to have a low key living. Though she has accounts on Facebook and Instagram, she is not very active there. At the same time, her husband frequently shares her photos on his social media. However, being a very supportive wife, Jackyline often accompanies her sweetheart to his movie premieres. Thus, they appeared together on the premieres of Paul Blart: Mall Cop 2 and Here Comes the Boom.

A curious fact: Jackyline has Asian roots like Steffiana de la Cruz, the wife of Gary’s brother Kevin. So, the brothers seem to have similar tastes in women.