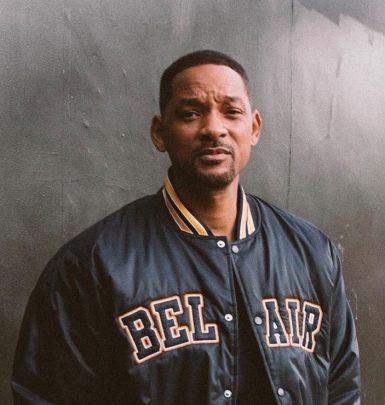 Will Smith
Husband
since 1997 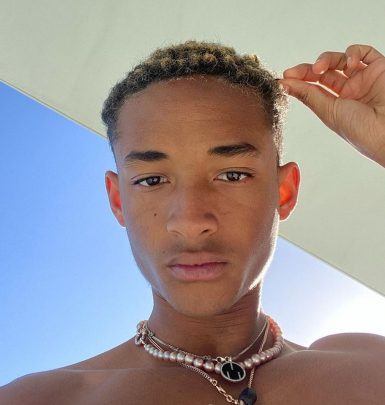 Jaden Smith
Son
with Will 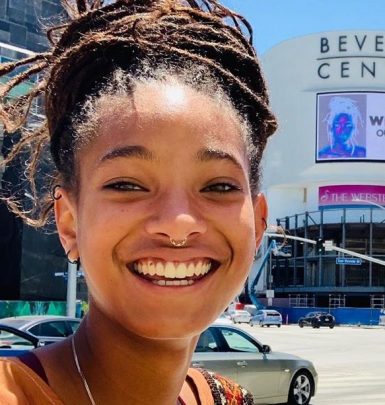 Willow Smith
Daughter
with Will

Jada Pinkett Smith is famed for her bright personality and great acting skills. She debuted on TV in True Colors in 1990 and proceeded with having her famous parts in A Different World, Hawthorne plus Gotham series.

In 1993, Pinkett Smith played in her first movie Menace II Society, but she gained a worldwide fame after appearing in The Nutty Professor in 1996. Among her other movie credits are Set It Off, Ali, The Matrix (2nd and 3rd parts), Collateral plus Girls Trip. Jada also voiced Gloria in Madagascar animated movies. Moreover, she wrote, directed and had the lead part in The Human Contract film.

Besides, Jada Pinkett Smith loves music. In 2002, she created band Wicked Wisdom, which presented its eponymous debut album in 2006. Additionally, Jada runs 100% Womon Productions company, has her own clothes line Maja and is an author of a children’s book. In 2018, she launched the show Red Table Talk.

In 1994, Jada got acquainted with Will Smith when she tried for the part of his love interest for The Fresh Prince of Bel-Air. Initially, they were friends, but the romantic feelings emerged between them soon afterwards. On December 31, 1997, the sweethearts got hitched at The Cloisters castle in Maryland. Though Jada didn’t want to marry and felt unwell during the first trimester of her pregnancy, she agreed for the ceremony to please her mom. In 1998, the Smiths welcomed their firstborn, son Jaden. And in 2000, their daughter Willow drew her first breath.

Will and Jada often work together along with dedicating much time to philanthropy. They even established a private elementary school in Calabasas together. By the way, Pinkett Smith doesn’t like the word “wife” and the spouses prefer to call themselves life partners.

A curious fact: Jada was a classmate and a good friend of rapper Tupac Shakur.