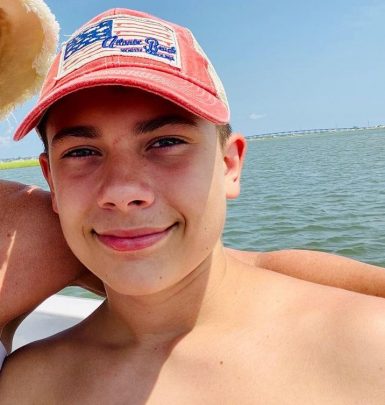 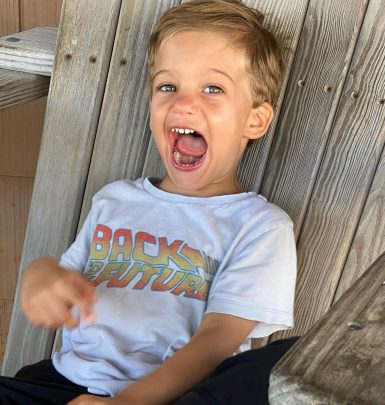 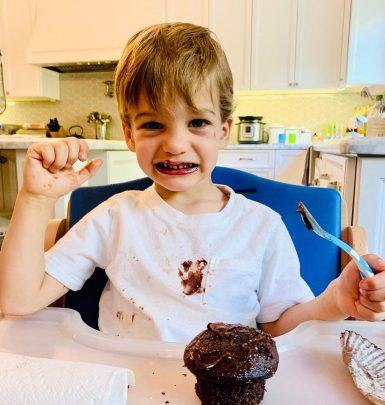 Jaime Pressly is famed for her acting credits on both television and big screen. Hailing from Kinston, North Carolina, she was raised by dance teacher mother Brenda and automobile salesman father James alongside brother James and sister Jessica.

Jaime trained in gymnastics in childhood and got involved into modeling as a teenager. She even had a modeling contract in Japan before the launch of her acting career. In 1996, Pressly got her debut role in Mercenary film and in 1998, she first appeared on TV on Push show. She made a breakthrough thanks to portraying Joy Turner in My Name Is Earl sitcom. That part brought her a Primetime Emmy along with nominations for Golden Globe and SAG Awards. Among the performer’s other memorable television roles are the ones in Jack & Jill, Happy Family, I Hate My Teenage Daughter, Jennifer Falls and Mom series.

Pressly got acquainted with DJ Eric Calvo in 1996 and was friends with him until they started dating in 2004. In 2007, they welcomed their firstborn son Dezi, but called it quits in a year. On September 26, 2009, the celebrity tied knots with entertainment lawyer Simran Singh. However, the marriage was dissolved in 2011. Soon after her divorce, Jaime got romantically involved with Hamzi Hijazi. They became parents of twin sons Leo and Lenon in 2017.

A curious fact: Jaime doesn’t like doing love scenes. Even a stage kiss is too intimate for her.