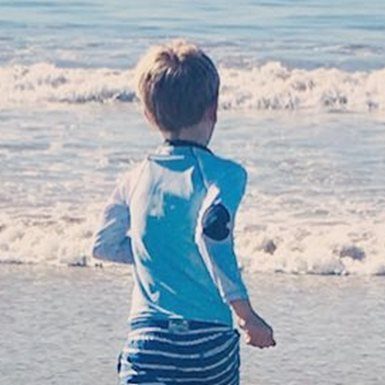 James Corden is a great example of a multi-talented artist who deals with acting, hosting and writing. Hailing from the UK, he was raised alongside two sisters by father Malcolm, a musician, and mother Margaret, who worked in the social sphere.

At 18, Corden first appeared on stage in the musical Martin Guerre and proceeded with many performances, including National Theatre’s and later Broadway’s comedy play One Man, Two Guvnors that brought him a Tony Award.

In 1996, James made a television debut in Out of Tone. At the start of the next century, he reached fame thanks to the Fat Friends series and consolidated his success with creating plus starring in Gavin & Stacey. He also earned BAFTA for that work.

Afterwards, the performer played in The Wrong Mans and hosted various shows. In 2015, he launched his most famous project, The Late Late Show with James Corden, followed by Carpool Karaoke. To the point, Corden earned dozens of accolades, including 9 Primetime Emmys.

Besides, James Corden is a movie star. Having debuted in 1997 film Twenty Four Seven, he is most recognized for his parts in Gulliver’s Travels, Begin Again, Into the Woods plus Kill Your Friends.

In 2011, James welcomed his firstborn, son Max, with Julia Carey. In 2012, the couple got hitched and in 2014, their daughter Carey drew her first breath. In 2017, the family was expanded by another baby girl named Charlotte.

A curious fact: James is close pals with Vogue editor Anna Wintour. Their friendship started after Anna noticed him in One Man, Two Guvnors and sent the performer a card telling her that she was his biggest fan. Since then, these two regularly meet and are often spotted at various events together.