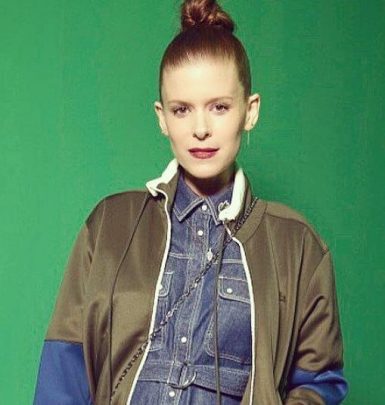 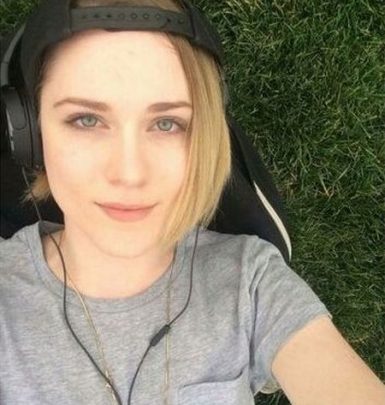 Jamie Bell is an actor. Hailing from England, he was raised by single mother Eileen and elder sister Kathryn. His dad John abandoned the family before the future star drew his first breath.

Bell got engaged into dancing as a child while accompanying Kathryn to ballet lessons and later, he developed interest in acting. He made a breakthrough and earned BAFTA in 2000 after landing a part in his first film Billy Elliot. The performer is also famed for playing in Nicholas Nickleby, Jane Eyre, The Adventures of Tintin, Fantastic Four, Jumper, Film Stars Don’t Die in Liverpool and Rocketman movies. Besides, he portrayed Abraham Woodhull in TURN: Washington’s Spies television series.

In 2005, Jamie Bell got romantically involved with actress Evan Rachel Wood and espoused her on October 30, 2012. They welcomed son Jack in 2013 but called it quits in a year. In 2015, Bell started dating Kate Mara. They got acquainted many years ago on a screen test and even shared a kiss. However, romantic feelings arose between them only on the set of the Fantastic Four film.

In January 2017, Jamie popped the question and on July 15, 2017, the lovebirds tied knots. In 2019, they became parents of a baby girl, the name of whom hasn’t been announced yet. Though both spouses work pretty hard, they have a rule that they never spend more than 14 days without seeing each other. So, even if they need to spend all day traveling to see their significant other, they are sure that it’s worth it.

A curious fact: Bell was considered for the main part in The Amazing Spider-Man in 2012 before Andrew Garfield got it.