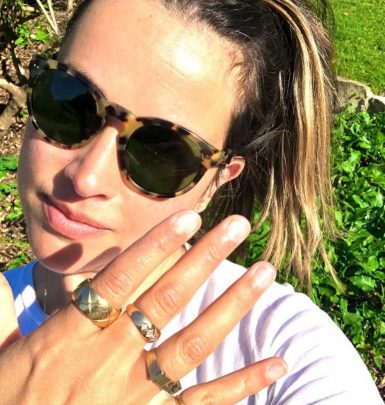 Jamie Dornan is a universal artist who is good at acting, modeling and singing. He drew his first breath in Northern Ireland in the family of gynecologist Jim and his wife Lorna, who passed away of pancreatic cancer when Jamie was a teenager. The future star was raised alongside sisters Liesa, a marketing specialist, and Jessica, a CEO of digital library of biographies titled Afterbook Limited.

At the dawn of his career, Dornan performed in folk band Sons of Jim. Since then, he has released only three songs, including Maybe I’m Amazed, a soundtrack to Fifty Shades Freed. In 2001, Jamie commenced his modeling path and proceeded with working for dozens of famed brands, comprising Hugo Boss, Armani and Calvin Klein. By 2006, he was considered as one of the best male models.

In 2006, Jamie Dornan made a film debut in Marie Antoinette but gained recognition only in 2015 after having the lead part in Fifty Shades of Grey movie. His other big screen credits comprise The Siege of Jadotville, The 9th Life of Louis Drax, A Private War plus Endings, Beginnings. Besides, he appeared in television series Once Upon a Time and The Fall.

Jaime was romantically linked to Keira Knightley in 2003-2005 and Kate Moss in 2006-2007. On April 27, 2013, he tied knots with Amelia Warner. The same year, they welcomed their firstborn, daughter Dulcie. The girl was followed by sister Elva in 2016. And in 2019, a baby girl named Alberta became the newest addition to the celebrities’ family.

A curious fact: Dornan is a huge fan of the Manchester United soccer team and a season ticket holder.