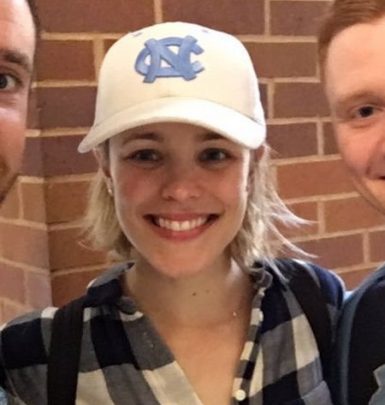 Jamie Linden deals with screenwriting and movie production. He is also famed for being a boyfriend of Rachel McAdams and a father of her son.

Having got a degree in marketing and media production from the Florida State University, Jamie moved to Los Angeles and started assisting directors Sydney Pollack and Anthony Minghella. He later proceeded with writing his own scripts. And now, Linden is noted for writing We Are Marshall, Dear John and 10 Years movies. By the way, he made directorial debut with the latter one. Moreover, he worked on screenplays for Money Monster and Chaos Walking.

In 2012-2014, Jamie Linden was romantically involved with New Girl star Zooey Deschanel and they often appeared in public together. His relationship with Rachel McAdams started in 2016. However, the couple is very secretive about their love life and has never walked on the red carpet together. In April 2018, their firstborn drew his first breath. Rachel did her best to keep her pregnancy a secret and after the baby boy’s birth, she went on protecting his privacy and even didn’t reveal his name. Very rarely, paparazzi manage to take photos of the famed couple and their son.

A curious fact: Linden visited Hollywood for the first time to take part in The Price Is Right game show. After winning $5000 and a Tuscan wine server cart, he decided that it was a sign that he must stay in LA and try to build a career in the entertainment industry.