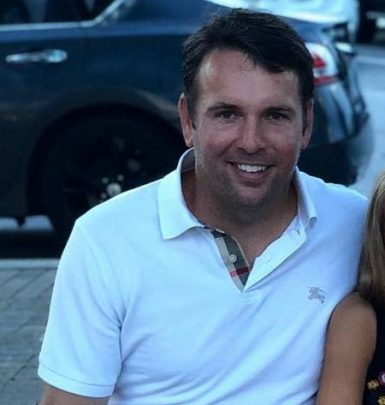 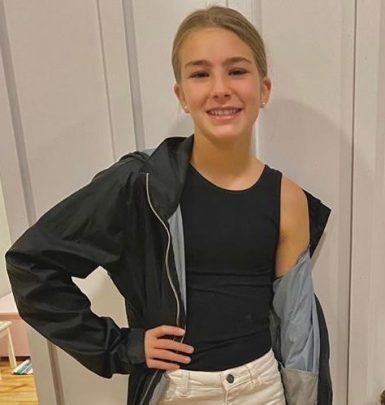 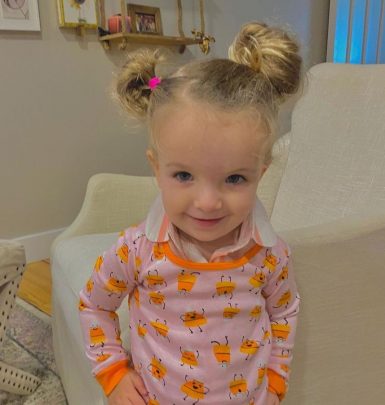 Jamie Lynn Spears is famed for her acting and singing skills. Hailing from McComb, MS, she was brought up in Kentwood, LA, by author mom Lynne and construction contractor dad James. She is a sister to Bryan and Britney Spears.

In childhood, Jamie trained in gymnastics, dancing, singing along with being a softball player and a cheerleader. In 2002, she made an acting debut in Crossroads alongside her stellar sibling. Later that year, Spears first appeared on television in All That series. She made a breakthrough in 2005 thanks to portraying the lead character on Zoey 101 show.

Besides, Jamie Lynn Spears is a voice artist who worked on The Goldilocks and the 3 Bears Show. She also guest starred in some TV projects, including Just Jordan and Miss Guided. In 2020, the celebrity embarked on a role in the Sweet Magnolias series.

Additionally, Jamie has a passion for music. She presented debut song How Could I Want More in 2013 and in 2014, her first EP titled The Journey was released. Moreover, she collaborated with Britney on Chillin’ With You and Chantel Jeffries on Follow Me singles.

Spears got romantically involved with Casey Aldridge in 2005. Being only 16, she got pregnant and welcomed daughter Maddie in 2008. The lovebirds called it quits in a year and briefly reconciled in 2010. On March 14, 2014, Jamie tied knots with entrepreneur Jamie Watson. Their daughter Ivey drew her first breath in 2018.

A curious fact: Jamie hates driving and looks forward to her eldest child to get a driver’s license so that she can drive her everywhere.