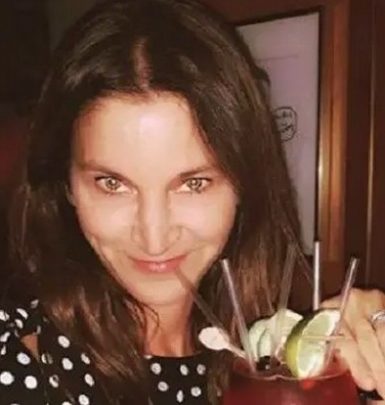 Jason Bateman gained recognition thanks to his acting talent. He was raised by stewardess Victoria Elizabeth and producer/director Kent Bateman, who created The Headless Eyes and Land of No Return films. His sister Justine is also involved in the movie industry and is famed for playing Mallory Keaton in Family Ties.

Bateman entered show business in 1981 by landing a part in Little House on the Prairie TV show. He attracted attention by joining The Hogan Family cast and proceeded with roles in Simon, Chicago Sons, Some of My Best Friends plus The Jake Effect series. Nevertheless, Jason became an international star a bit later thanks to starring in the Arrested Development series that brought him Golden Globe. In 2017, he began playing in Ozark.

Jason’s big screen debut happened in the 1986 film How Can I Tell If I’m Really In Love? alongside his sister. Today, he is most famed for playing in Teen Wolf Too, Breaking the Rules, Couples Retreat, The Switch, Horrible Bosses, The Change-Up, Disconnect, Identity Thief, This Is Where I Leave You, Office Christmas Party plus Game Night.

Additionally, Jason Bateman does much behind-the-camera work. Thus, he demonstrated directorial skills in Bad Words and The Family Fang movies. Besides, the celebrity directed some Ozark episodes and many other TV projects plus did much production work.

In 2001, Bateman tied knots with Amanda Anka. Their daughter Francesca drew her first breath in 2006. And in 2012, the family was expanded by a baby girl named Maple.

A curious fact: Jason loves cycling and running. He reveals that it’s a form of meditation for him.