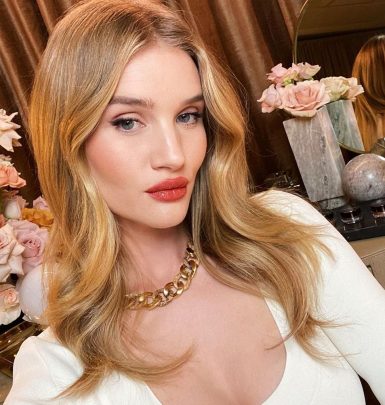 Jason Statham is a movie star who drew his first breath in Shirebrook, England, and was raised alongside brother Lee by dancer mother Eileen and merchant father Barry.

Jason got engaged in sports in early childhood. He played soccer and practiced different types of martial arts, including karate and jiu-jitsu. Moreover, he was a skilled diver who represented Britain’s national squad for 12 years and participated in the Commonwealth Games in 1990. At that time, the future star didn’t know that his skills would later allow him to perform his movie stunts himself and gain much respect for that.

Jason Statham tried his hand at modeling and collaborated with French Connection, Levi’s and Tommy Hilfiger brands. However, his acquaintance with filmmaker Guy Richie changed his life forever as he offered Jason, who had no experience in professional acting, to star in his 1998 film Lock, Stock and Two Smoking Barrels. In the 2000s, Statham turned into an international star thanks to playing in The Transporter franchise.

Today, the performer is most famed for the roles in action films Death Race, The Expendables, The Mechanic, Killer Elite, Safe, Parker, Wild Card, The Meg plus Fast & Furious Presents: Hobbs & Shaw. In 2015, he impressed everyone by showing amazing comedian skills in Spy films.

In 1997-2004, Statham was romantically linked to model/actress Kelly Brook and even planned to marry her before the breakup. In 2010, he started dating Victoria’s Secret Angel Rosie Huntington-Whiteley and proposed to her in 2016. In 2017, the couple welcomed their firstborn, son Jack.

A curious fact: Jason’s life was in real danger while he was filming Expendables 3. He drove a stunt truck with broken brakes and it flew off the cliff into the sea with the actor inside. Fortunately, Statham is a real-life superhero who managed to remain safe and sound after the accident.