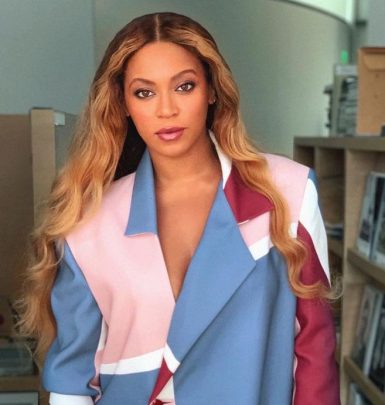 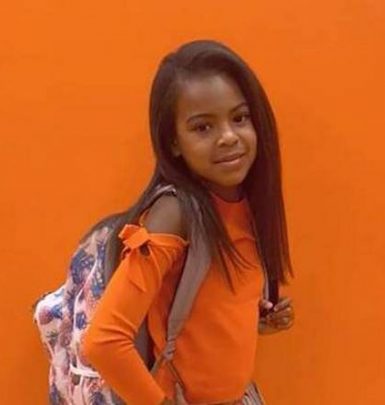 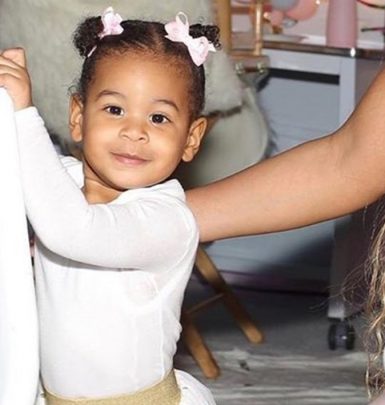 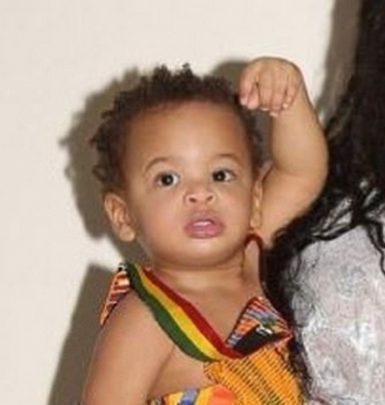 Shawn Corey Carter, who performs under the stage name Jay-Z, always gets to the top lists of most famed and influential rappers in the world. His career started in 1995, when he launched his label Roc-A-Fella Records. In 1996, Jay-Z presented his first album Reasonable Doubt. To date, he has recorded 13 albums, all of which are at least one-time platinum.

Jay-Z is also a music producer. He often collaborates with his wife Beyonce. For instance, in 2018, they released Everything Is Love album. The artist is also noted for collaborating with many other musicians, including Kanye West and R. Kelly. Among the accolades earned by him are 22 Grammys, 7 MTV Video Music Awards plus 3 American Music Awards.

Moreover, Jay-Z appeared in documentaries about him and had cameo parts in State Property and Paper Soldiers movies. Dealing with movies production, he worked at The Great Gatsby and Annie. In 2010, he wrote a book titled Decoded.

Jay-Z got romantically involved with Beyonce in 2001-2002 while collaborating on his single 03 Bonnie & Clyde. They secretly tied knots on April 4, 2008. Instead of exchanging wedding bands, the couple made matching IV tattoos on their ring fingers. In 2012, their daughter Blue Ivy drew her first breath. In 2017, she was joined by twins Rumi and Sir.

Though the Carter spouses are among the most powerful couples in the world, they also pass through some hardships.  2017 was a pretty challenging year for celebrities as it’s become known about Jay-Z’s infidelity. He later apologized to his wife and she forgave him. Moreover, they shared their worries with the world through the rapper’s 4:44 and Beyonce’s Lemonade albums. Fortunately, that remains in the past and the spouses are absolutely happy now.

A curious fact: Jay-Z’s album The Blueprint was presented on September 11, 2001, just several hours before the tragedy.