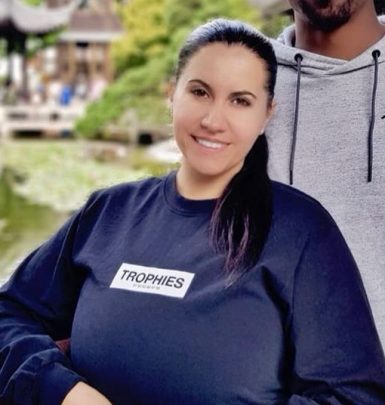 Jeffrey Michael Jordan is the firstborn of Michael Jordan and Juanita Vanoy. Initially, Michael didn’t believe that Jeffrey was his son but admitted his paternity a couple of months later.

Though everyone expected that Jeffrey Jordan would follow in his dad’s footsteps, the young man didn’t plan to pursue a professional athletic career and concentrated on getting knowledge for his future job. In 2009, Jeffrey joined Nike as an intern. He held various posts at the company, including digital brand marketing, before becoming a leader of brand digital innovation for Jordan.

Additionally, Jordan and his siblings launched Heir Jordan, a company dealing with investment and philanthropy, along with being a co-founder of Jordan Avakian Group mentoring startups in the sports/entertainment sphere.

Currently, Jeffrey resides in Portland, Oregon. Since May 26, 2019, he has been married to Radina Aneva, a Bulgarian financier.

A curious fact: Jeffrey tells that Air Jordan 3 is his favorite sneakers model of all time as it was first released the year he was born.